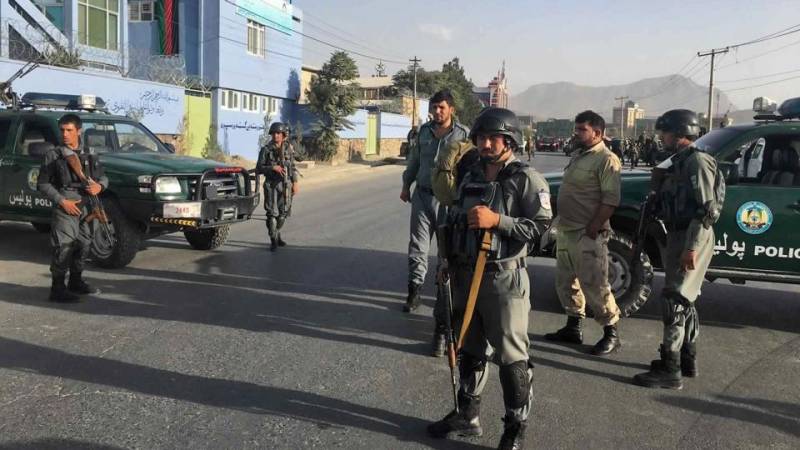 KABUL - At lest two were killed and seven injured when a suicide bomber detonated his explosive vest at a checkpoint outside a cricket stadium during T20 match in the Afghan capital of Kabul on Wednesday.

A security personnel and a civilian were killed by the blast at 3.45 pm local time, the Afghanistan Cricket Board confirmed the incident.

Initial reports had said the explosion occurred at one of the gates of the stadium but officials later clarified that the bomber had blown himself up near a checkpoint.

Officials also said all players participating in a Shpageeza Cricket League match within the stadium and the spectators were safe. They added that the match was stopped immediately after the blast. The league is a professional T20 series that was started in 2013.

No group claimed responsibility for the attack. Kabul has witnessed devastating attacks by both the Taliban and the Islamic State in recent months.

Cricket has become one of Afghanistan’s most popular sports and the national team, many of whose members have trained in India, has become increasingly successful, raising the profile of the game.