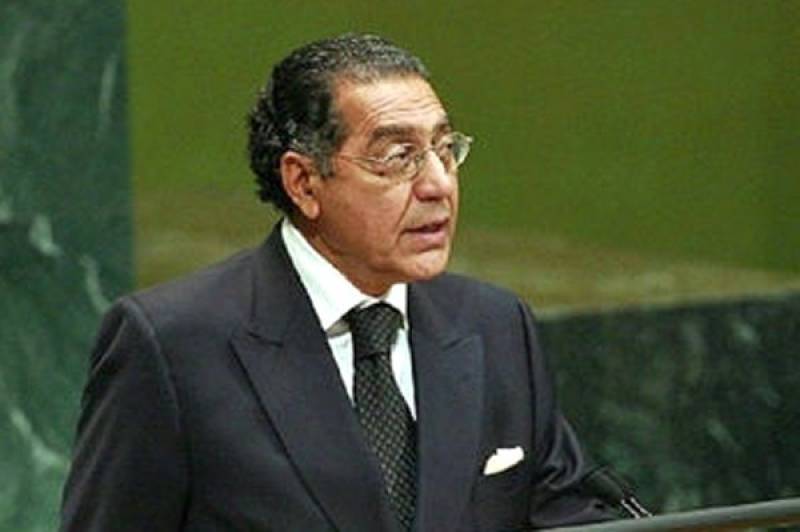 UNITED NATIONS - Pakistan’s Ambassador Munir Akram, in his capacity as the President of UN Economic and Social Council (ECOSOC), has told envoys from the Pacific Small Island Developing States (PSIDS) that he would try and use the 54-member body’s machinery to help their nations respond to the double blows of the coronavirus pandemic and climate change.

“We will, in consultation with your group, try and see how we can move the needle and how we can advance on the objectives that we all share,” he said in a virtual meeting with the PSIDS ambassadors, who briefed him about the region’s serious problems that have also impacted the key tourism sector of the scenic islands.

Earlier, Fiji’s UN Ambassador Satyendra Prasad, who led the group of 14 countries to the meeting, assured Ambassador Akram of their cooperation and support in working with him to deal with the critical issues they were facing.

Prasad said that government revenues have collapsed in the aftermath of COVID-19 because they are tourism-dependent or remittance-dependent, and with air, spaces shut down the movement of health equipment became extremely difficult.

Ambassador Akram, who was unanimously elected in July as ECOSOC president for 2020-21, said he looks forward to PSIDS contributions and views during their discussions aimed at formulating a response to their “dire circumstances”.

He said among the priorities in the ECOSOC context could be the recent Debt Service Suspension Initiative (DSSI).

In this regard, Ambassador Akram cited Prime Minister Imran Khan’s debt relief initiative which is currently under intensive discussion.

Launching his initiative in April, PM Khan urged international stakeholders for urgent debt relief for developing countries so they can deal more effectively with the economic fallout from the coronavirus pandemic.

Apart from the financing issues, Ambassador Akram said he had proposed a focus on sustainable infrastructure and on science and technology aimed at boosting investments.