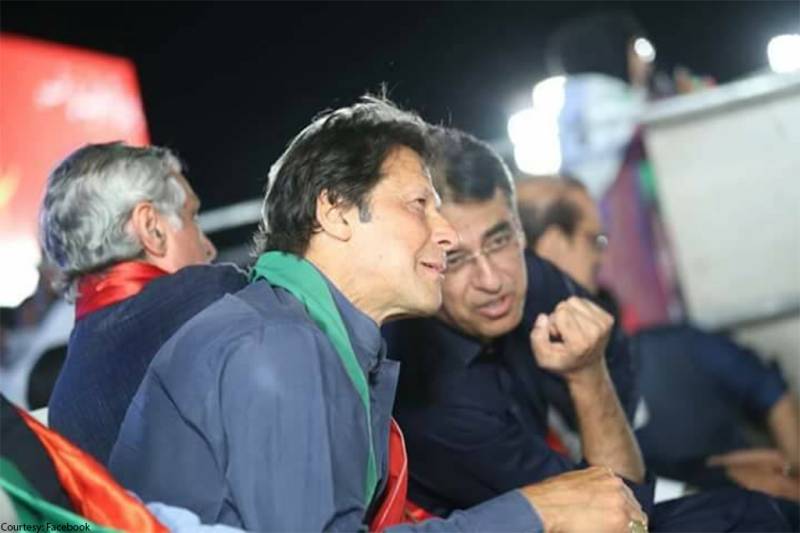 ISLAMABAD – Federal Minister Asad Umar Monday said the cantonment polls once again depicted that the ruling party as the only national party in the country.

In his Tweet, the PTI Minister wrote, “Cantonment elections once again show PTI not only the largest party but also the only national party”. He also asserted that PM Imran Khan is the only national leader while mentioning that PTI won either the highest or remain runner up in every province in the cantonment board elections.

Cantonment elections once again show PTI not only as the largest party but also the only national party. Pti won either highest or second highest seats in every province. PMLN 0 in balochistan, 5th in sind. PPP 0 in punjab & balochistan, 3rd in kp. PMIK only national leader

On the other hand, PML-N President and Opposition Leader in National Assembly Shehbaz Sharif has felicitated his party's leaders on their success in the cantonment elections.

A statement issued by PML-N official Twitter handle cited that former Punjab CM called up the leaders of the party and expressed his appreciation for them. He lauded the members, leaders, workers, voters, and supporters for their hard work that led to victory, it said.

By the grace of Allah SWT, the success of the PML-N is the result of people’s trust and hope in PML-N and its politics. The PML-N leader also congratulated the entire nation and the successful candidates.

He assured the masses that PML-N would do all it takes to meet their expectations and will use an effective strategy and strong conviction to start a new era in politics.

Meanwhile, as per unofficial results, Pakistan Tehreek-e-Insaf (PTI) is leading with 58 seats, followed by independent candidates who have bagged 49 seats so far.