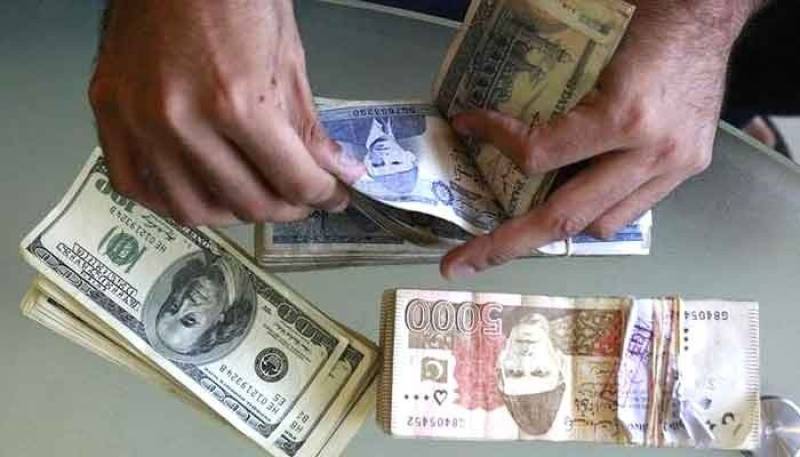 ISLAMABAD – Federal Board of Revenue (FBR) has allowed overseas Pakistanis to send remittances without paying any tax through exchange companies.

The facility was earlier available at normal banking channels and now it has been expanded to exchange companies, money transfer companies and money services businesses.

In terms of growth, remittances increased by 26.8 percent year on year basis in August, which is a decade high growth rate for that month.

On a month on month basis, inflows were marginally lower than in July, reflecting the usual post‐Eid slowdown.

Nevertheless, this seasonal decline was far less this year compared to historical trends. Cumulatively, at $5.36 billion, remittances grew by 10.4% during the first two months of this year over the same period last year.