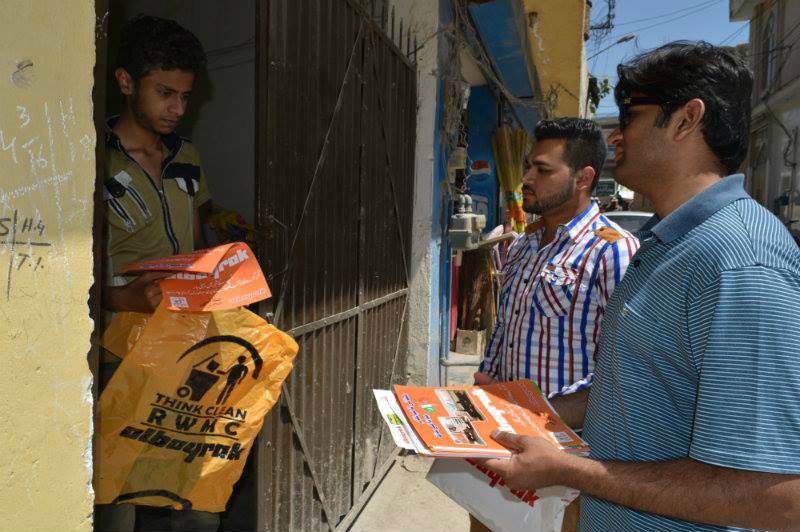 RAWALPINDI (PR) - Albayrak on Thursday organised an awareness campaign in Rawalpindi’s UC 84, in order to sensitise the masses on cleanliness.

The campaign started from Hill View road, where representatives of Albayrak guided the residents of Dhama Syedan UC 84 about the use of waste bags and Albayrak container form home waste disposal.

Also, the residents of Dhama Syedan registered few complaints. The Albayrak representatives heeded their complaints and guided them about the procedure of filing complaint in the company’s Complaint cell.

The representatives told the people that if they found unsatisfactory cleanliness and open plots in their areas they could cooperate with the company by informing them.

They also urged the residents to play their due role in keeping environment clean and green.

Later during the awareness campaign, a toll free number 1139 was given to public to register their complaints regarding cleanliness.

The Albayrak representatives further requested the people of Dhama Syedan that they could leave their home waste in bins/bags at your gate at 7am, or put them in the waste containers placed by Albayrak Company.