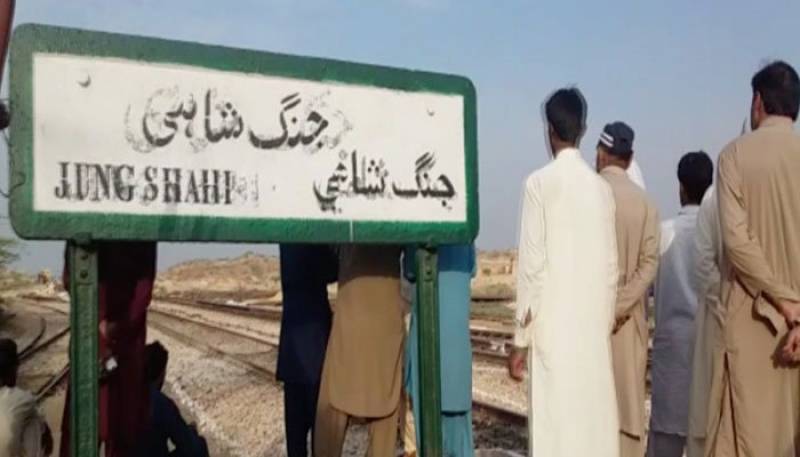 THATTA – Security forces have recovered and defused a bomb at the Jungshahi railway station in Thatta on Sunday morning.

According to details, the bomb disposal squad reached the railway station and diffused the bomb.

After the incident Bahauddin Zakariya Express was stopped outside the station, while the area was cordoned off by the officials.

QUETTA – A strong explosion has killed at least twenty one people at a busy vegetable market in the southwestern ...

The officials have now cleared the track for railway traffic.

It is worth mentioning here that on Friday, an explosion killed at least 20 people and injured dozens of others at fruit and vegetable market in Quetta’s Hazarganji area.