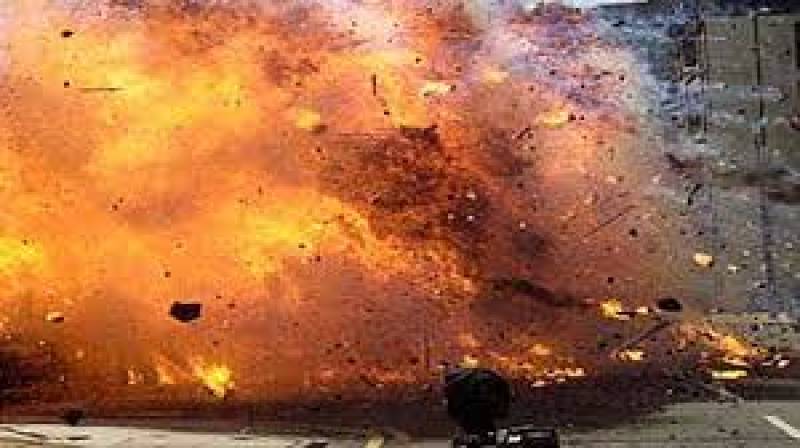 QUETTA - At least 11 people were injured on Tuesday in a blast near Masjid Road in Noshki, local media reported.

Fortunately, no casualty has been reported in the incident. Rescue officials responded to the happening immediately and shifted to them to hospital for treatment.

Police and security forces have cordoned off the area and launched search operation to track the assailants.