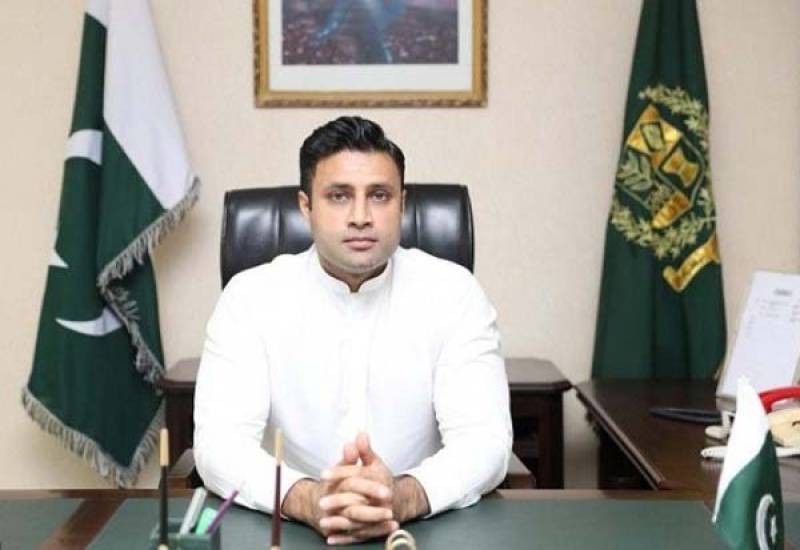 He, in a statement, said the philanthropists from 45 countries had donated generously since the launching of the portal. Most of the donors were from the United Kingdom and the United States.

Zulfikar Bukhari said a large number of overseas Pakistanis had taken responsibility for the ration of 2,400 families during the last 24 hours.

The Ministry of Overseas Pakistanis and Human Resource Development had set up a portal on April 13, to accept the expats’ donations for the PM’s corona relief fund. It also enabled the overseas Pakistanis to donate ration for poor and needy families.

The special assistant also announced the creation of an overseas tiger force. The force would provide rations to those overseas Pakistanis who were stranded abroad due to the coronavirus crisis, he added.