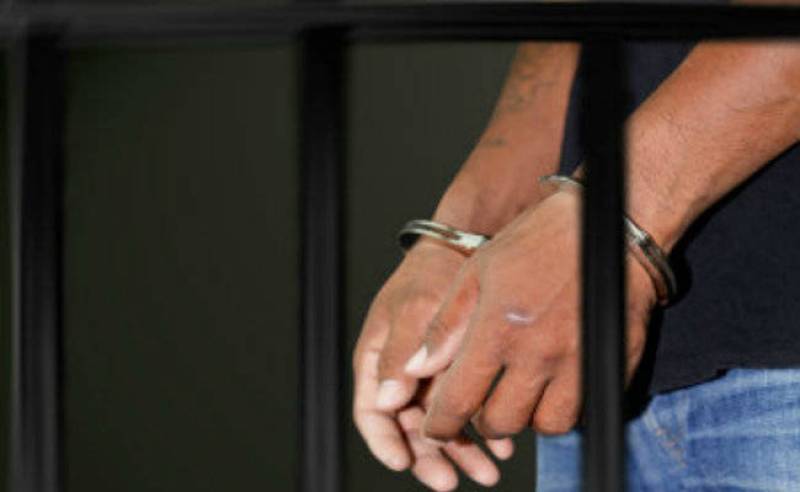 The cab was hired by the girl's parents to drop their child to school.

Mafooz, 24, was arrested yesterday after parents lodged a complaint.

Sexual offences by cab drivers have grabbed headlines in recent months, raising questions on the government's licensing norms and procedures.