Most of our challenges are because of lack of education: President Mamnoon Hussain 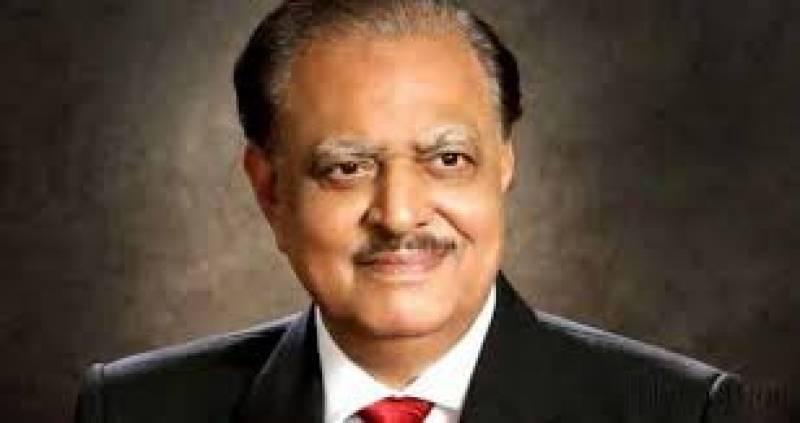 ISLAMABAD (Staff Report) - Speaking at the Independence Day celebrations at the Convention Center, President Mamnoon Hussain said that Pakistan face several challenges which are mainly due to lack of education.

The president spoke about different challenges like terrorism, "The nation stands united with the armed forces and we will continue our fight against terrorism till its eliminated from the country."

He praised the political maturity of the political parties and said, "We have pledged to strengthen the country and its institutions."

Chiefs of the armed forces and federal minsters are also present at the ceremony.