10 mind-blowing inventions by Pakistanis you may not know of 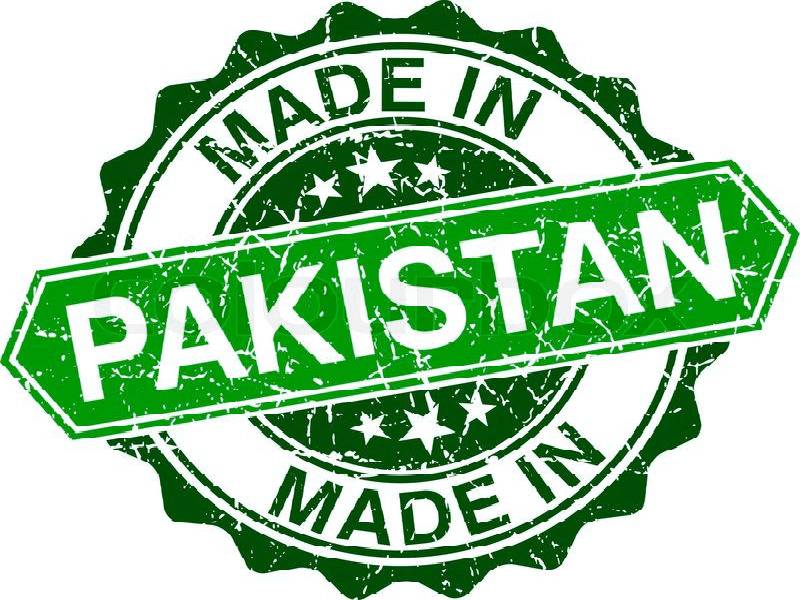 Self-degradation is common place in Pakistan. For a country, merely 70 years old and created without ethnic and lingual basis, the problems it faces are natural. Pakistan has neither been an underdog since its inception nor destined to be one, may it be art or science. August 14 is an occasion to take stock of what has been achieved and what remains to be taken care of.

We are presenting a brief list of world-impaction innovations by citizens of this young nation. While a lot more should have been accomplished but what is being presented below is not an ordinary. Unfortunately, not many inventions are publicly known or used, thus the ignorance!

Throughout the 1980s until the early 90s, someone pondered over various aspects of human life to create an algorithm or matrix to measure human development. He finally came up with an index based on life expectancy, education, and per capita income indicators. The UN Development Program adopted it. Ever since it ranks countries every year into four tiers of human development. The man behind the grand idea to measure development is called Muhammad Mahbub ul Haq. Unfortunately, his motherland – Pakistan – does not stand out on HDI yet he continues to inspire his people and the world toward greater national and global well-being.

In the mid-1950s, a young man from Sialkot would travel from one capital to another in Europe via train. All he carried along was a light suitcase of clothes and a heavier one with lots of leather hand-stitched footballs. The friendly entrepreneur was always the first one to start a conversation and immediately win over friends. His name was Anwar Khawaja. Soon he met Eigil Nielsen, another warm-hearted man with love for footballs. Anwar signed a deal to provide football for Eigil’s Select Sports and the story took an unusual turn. The duo teamed up to giving the soccer ball its modern shape. For long, football has been a popular international sport but without a uniform shape, size and weight. Usually, it would just be a blob of foam with leather covering it roughly. It took Eigil Nielsen’s Select Sports and Anwar Khawaja’s AK Industries sleepless night, thousands of miles of to and fro travel together to standardize the football. It must be proudly stated that the first standardized football was produced in Sialkot, a metropolis that has lived Iqbal’s dream of khudi in style.

About a century ago, Albert Einstein spelt out a theory he believed no one may be able to prove it. Last year, someone proved his scientific prediction right to prove him wrong in underestimating the technological prowess. The genius had thought of gravitational waves occurring in the vast emptiness of space due to two colliding black holes or dead stars.

In 1916, Einstein had that the “vanishingly small” ripples in the far-off universe will be almost impossible to detect. A genius from Karachi at MIT led to the development of Laser Interferometer Gravitational-wave Observatory (LIGO) with the purpose of detecting incredibly tiny vibrations from passing gravitational waves. The Pakistani scientist – Nergis Malvalvala, the Curtis and Kathleen Marble Professor of Astrophysics at MIT – not only decoded the gravitational wave signal but also determined its source. The ripples originated 1.3 billion light years away or 1.3 billion years ago due to the collision of two giant black holes. Both giant dead stars were 30 times bigger than the sun.

The detection of gravitational waves was made on earth on September 14, 2015, at three stations in located in different cities. Nergis Malvalvala became an instant icon as soon the discovery through her invention become public on February 11, 2016.

The founder of Micro Labs, Abdullah Somoo, invented power bank or battery pack that can charge itself up in only 15 minutes. Living in this digital world, the only limit when it comes to devices is their battery life. His invention comes at the right time when solar and wind energy are being harnessed at astronomical pace while the world struggles to solve the storage issue. From the Tesla car owner to a common citizen, the quest is ever present. His invention can be up-scaled to serve an assortment of needs, ranging from charging your cell phones to electric hybrid cars. More power to Somoo and his genius!

In modern day world, communication comes after oxygen and food. In the times of conflict and disaster, its significance can never be over-stated. Rescue Base Station was invented when Lahore’s Information Technology University (ITU) joined hands with a researchers’ team from California. The world’s first emergency telecoms system won’t be affected by natural or man-made disasters resulting in power-cuts. Not only does it come with solar cells but efficient batteries to keep it alive at night. The invention, when mass produced and distributed, can connect far off regions where electricity supply is either intermittent or not at available.

Music lovers rarely think about the creators of the instrument and how much hard work goes into in inventing and perfecting them. Human curiosity with melodious sounds is as old as fascination for the stars and galaxies. Like most of its citizens’ other invention, Pakistan’s prowess in musical instrument remains lesser known. Those who love Nusrat Fateh Ali Khan won’t have heard of Raza Kazim, though both hail from Lahore. Raza invented Sagar Veena, a completely new addition to the existing variety of stringed instruments in North Indian Classical Music (NICM) genre. Though invented in 1970 at Sajannagar Institute, Lahore, Raza Kazim’s Sagar Veena has evolved into a more refined instrument after production of seven different prototypes. This string instrument can register a range of pitches that no other instrument can achieve.

Yes, it is possible to have a plastic magnet. You believed otherwise for there was none other than metallic. Again, a Pakistani scientist is responsible for the mind-blowing invention. Naveed Ali Zaidi along with a team of a researcher at the University of Durham in 2004 developed the non-metallic magnet from an organic polymer. With the world in dire need of newer materials, the plastic magnet can be used in extreme machines such as space craft, military hardware or super computer before it becomes affordable and widely used to be seen in your average laptop or other gadgets. Besides, it will be used in medical devices such as pacemakers and cochlear implants where metals are being increasingly avoided.

It’s by far the best known Pakistani invention or innovation. Amjad Farooq Alvi and Basit Farooq Alvi, two brothers from Lahore, are credited with creating the world’s first computer virus in their bid to check computer security and help strengthen it. Their first virus was called ‘Brain’ which on the one hand led to the creation of anti-virus industry while on the other birth of deadlier or meaner computer bugs. While the first virus could be stored on a floppy disk, for it was created in January 1986, the contemporary ones come via spam emails or disguised as Apps.

The Ommaya reservoir is a system for the delivery of drugs (e.g. chemotherapy) into the cerebrospinal fluid for treatment of patients with brain tumours - was developed by Ayyub K. Ommaya, a Pakistani neurosurgeon. It is used to treat brain tumors, leukaemia/lymphoma or leptomeningeal disease by intrathecal drug administration.

Rehan Aziz Farooqi, an engineer from Swat, has used real time electrolysis to generate electricity. His invention – a generator – can also run on fossil fuel but the real attraction is a separation of hydrogen and oxygen in the water to produce power.