ISLAMABAD - A privately owned financial institution, Bank Al Habib has stirred a debate amongst the geographers about the number of states on Earth by claiming that there are atleast 405 countries.

The bank has not directly made the shocking claim, however, in a fresh advert, the bank stated that it has extended operation to 406 countries from where the people can transfer cash through its MoneyGram service.

Ironically, there are less than 200 countries on the planet Earth, 195 to be precise, however, the monetary institute seems to be having a 'broader view' of the planet. 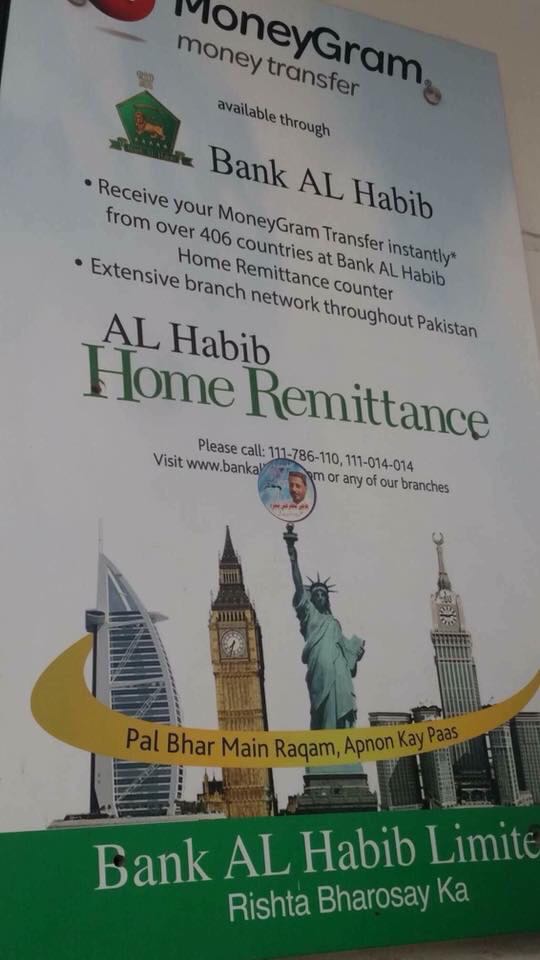 A billboard displayed by the bank at a public place confirms the operation of the bank in 406 countries, drawing the ire of social media buffs who are taking a jibe at the marketing guys behind the campaign and asking the experts to brief them about the discovery of new countries, if any.