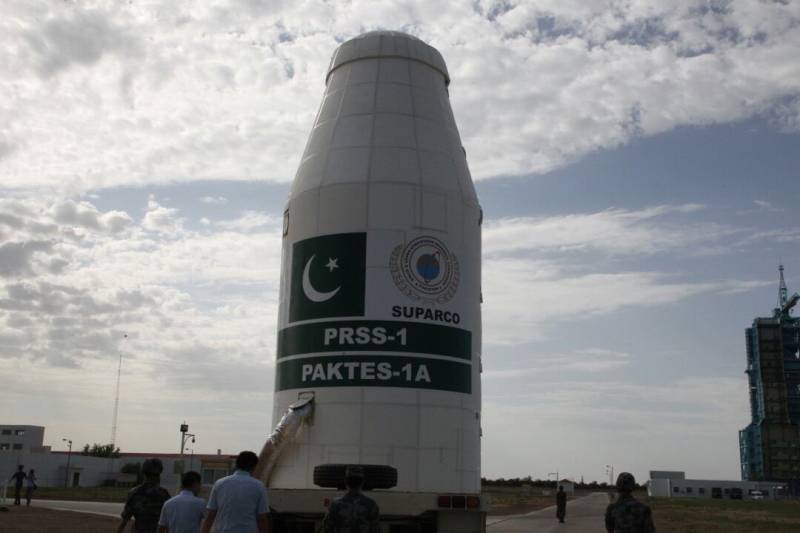 ISLAMABAD - Pakistan’s first Remote Sensing Satellite (PRSS-1) has become fully operational after the successful launch in the orbit over the weekend.

Now the control of PRSS-1 Satellite has been successfully transferred from Jiuquan Satellite Launch Centre, China to Ground Control Stations in Pakistan. 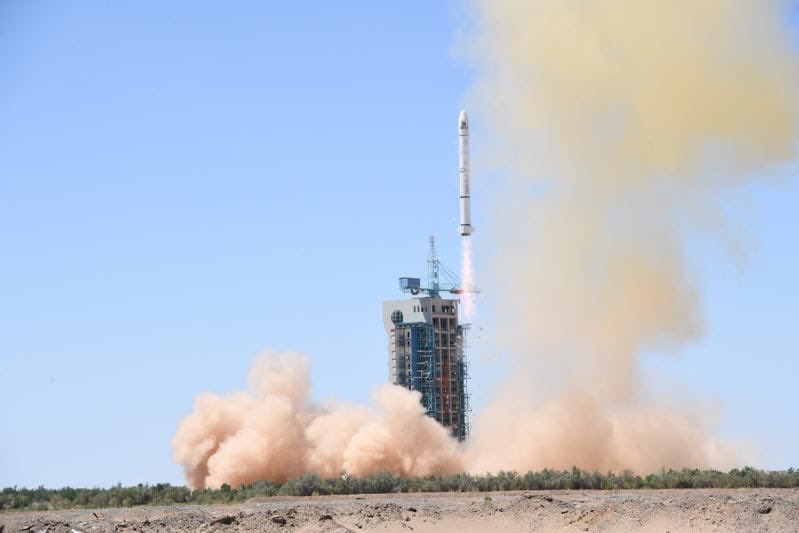 With the launch of #PRSS_1 #satellite, #Pakistan has become one of the few countries to have its own remote sensing satellite in the orbit.

President Mamnoon appreciated the efforts of SUPARCO’s engineers and scientists in achieving a yet another milestone in the space domain, coinciding this feat with Pakistan’s 71st Independence Day. 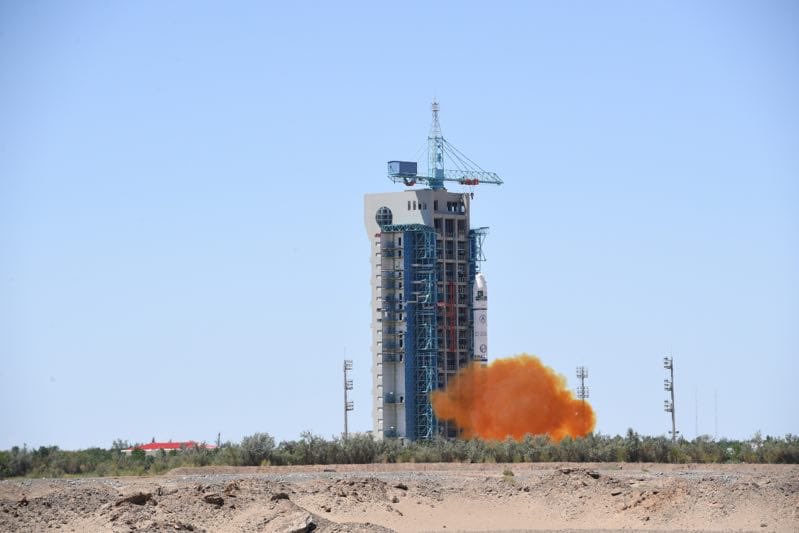 He also expressed hope that the launching and operationalisation of these satellites will add to the confidence of our space engineers and related technical personnel, and the services rendered by them would be instrumental in improving socio-economic development of the country.