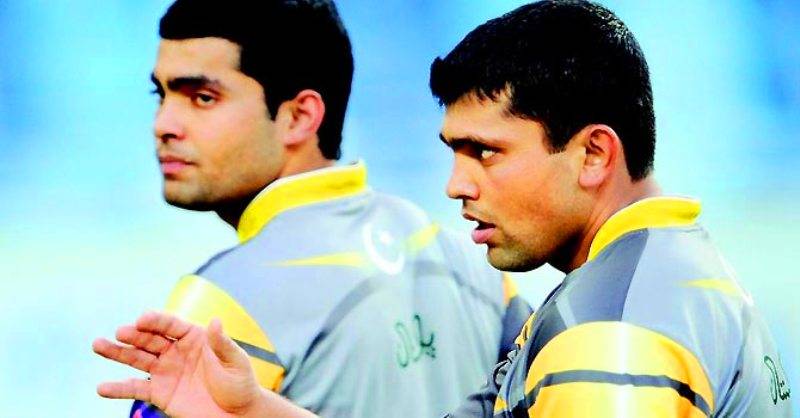 Adnan Akmal also shared the sad news on Twitter. “Unfortunately my mother is no more this sad happening took place this morning plz remember her [in] ur prayers. May Allah grant her a high rank in Jannah Ameen,” he tweeted.

Unfortunately my mother is no more this sad happening took place this morning plz remember her is ur prayers . May Allah grant her a high rank in Jannah Ameen

According to Geo News, Kamran Akmal was in the field captaining Lahore Whites against Rawalpindi in the ongoing National T20 Cup in Multan when he was called back to the dressing room and given the news.

Both the teams, Lahore Whites and Rawalpindi region, assembled in the dressing room at Multan Cricket Stadium to express their condolences to the Akmal brothers.

Adnan Akmal is representing Lahore Blues whose match was scheduled today at 3pm against Islamabad region.

The two matches scheduled for today at Multan Cricket Stadium were reduced to 15 overs. After the departure of Kamran Akmal, Salman Butt took over the captain duties.

Pakistan captain Sarfraz Ahmed expressed his grief and conveyed his prayers to the grieving family.