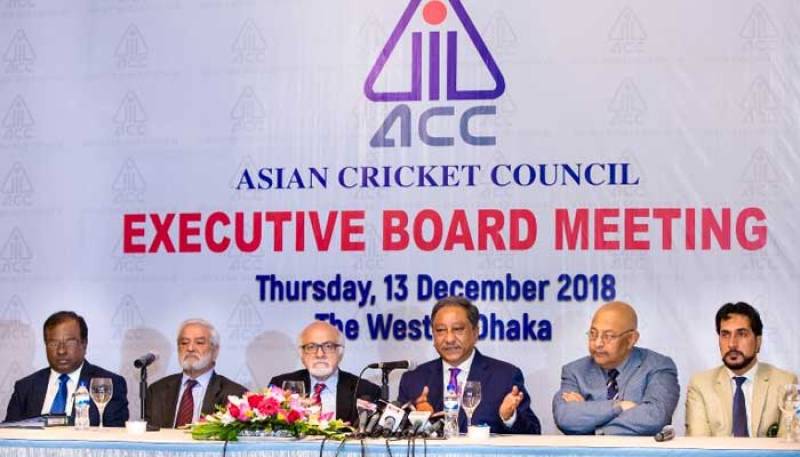 "The next Asia Cup, would be played in 2020, will be hosted by Pakistan and the hosting right belongs to them. Where they will arrange the tournament, it’s up to them," Hassan said while talking to the media after an executive board meeting of the ACC held in Dhaka.

The mega event is scheduled to be played in September 2020, a month ahead of the World Twenty20 in Australia.

The last Asia Cup was hosted by India who staged the tournament in the UAE. It is being expected that Pakistan will also opt to play it on neutral territory as it seems to be difficult for India who have not played in Pakistan since June 2008 as the political issues between the two rivals countries.