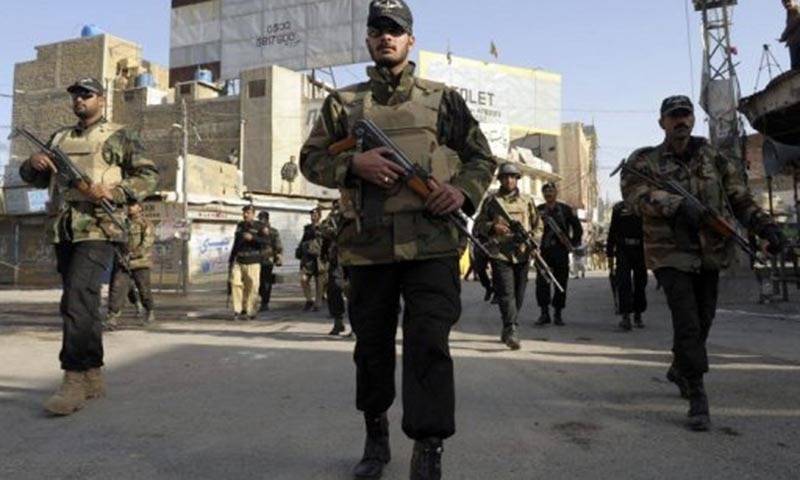 QUETTA - Six Frontier Constabulary officials were martyred in an attack in Balochistan’s Kech district on Friday when their convoy came under heavy firing.

The tragic incident happened near the border with Iran along a mountainous stretch of road and targeted the officials who were in charge of security in the region.

Provincial information minister Zahoor Ahmed Buledi confirmed the attack and 'heavy firing' which left 14 officials wounded as well; no group has claimed responsibility for the attack as yet.

Balochistan - Pakistan's landwise biggest province - has been hit by a number of attacks on security personnel, however, the incidents have decreased in recent times.

Militants linked to the Taliban, al-Qaeda and Islamic State (IS) have been operating in the province which borders Iran as well as Afghanistan. Indian spy Kukbhushan Jadhav was also arrested from Balochistan.

On December 6th,  a landmine explosion in Kahan tehsil of Kohlu district in Balochistan left a Frontier Corps (FC) soldier martyred while two others sustained injuries.