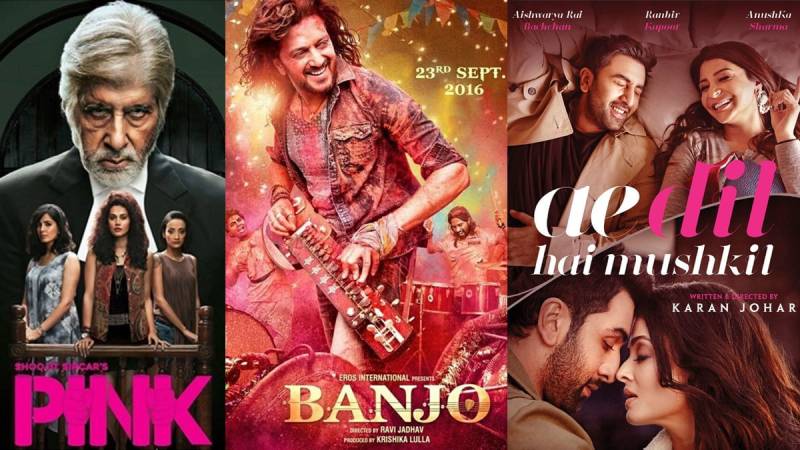 LAHORE - Private television channels, having valid licences, can now show Indian movies as per the terms of their agreements with Pakistan Electronic Media Regulatory Authority.

On Tuesday Lahore High Court Chief Justice Syed Mansoor Ali Shah issued a written order of a hearing last week following a petition by M/s Leo Communication and others challenging the ban on the broadcast of Indian content on the televisions.

M/S Leo Communication had filed the petition assailing a circular issued by Pemra on Oct 19, 2016, for being ultra vires of the authority’s rules and the Constitution. In 2010, it was granted a 15-year licence by Pemra to operate a cable channel, “Filmazia”.

The petitioner-company maintained the government was indulging in “selective patriotism” as Indian movies had been allowed to be screened all over the country but not on television.

CJ Shah granted the permission in the light of Pemra’s report that states “television channels are allowed to air Indian films as per clause 7.2 (ii) of Licence to Establish and Operate Satellite TV Broadcast Channel Station.”

A Pemra’s counsel had contended that the permission would be subject to terms and conditions of the licence under the Pemra Ordinance, 2002.

The Chief Justice will resume further hearing on March 2.

The LHC order comes hours after a suicide bomber struck outside Punjab Assembly, killing 16 people and injuring over 85 others. Tempers have been running high since Monday evening as the blast caused the brutal death of city’s top traffic cops – DIG Ahmad Mobin Syed, and Zahid Ikram Gondal.

Many are grilling the government for ‘taking security threats lightly’, while the ministers are blaming the protesters for being there and becoming the targets themselves. But omajority of people are also wary of a India-Afghanistan nexus that is being blamed for sponsoring and orchestrating such terror attacks in Pakistan.

However, despite all the anti-India sentiments in the country, Bollywood movies are popular and already being screened in Pakistan.

Two weeks ago, Prime Minister Nawaz Sharif had approved policy recommendations on screening of Bollywood movies and other foreign content.

In view of the financial crisis on the Pakistani film industry because of an unofficial ban on Indian films post-Uri attack, the prime minister had constituted a committee mandated to present policy recommendations on the issue.

After the PM’s approval, several Indian movies like Ae Dil Hai Mushkil, Pink, and Banjo were allowed to screen in Pakistani cinemas.