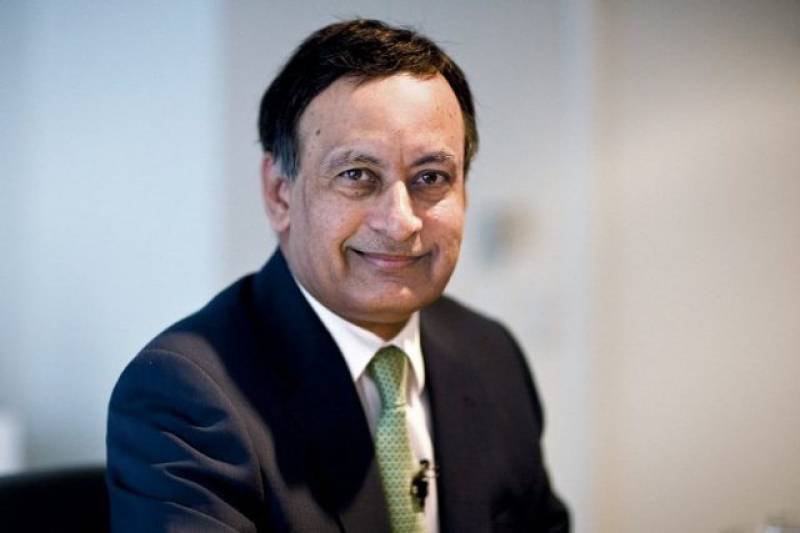 ISLAMABAD - The Supreme Court has wrapped up a case regarding the Memogate scandal involving former Pakistani ambassador to the United States Husain Haqqani.

Chief Justice Asif Saeed Khosa while heading a three-member bench on Thursday observed during the hearing that the ‘Memogate Commission’ had issued its report on the matter in 2012 and a case was subsequently registered against Haqqani.

The top judge remarked that the state of Pakistan was not so weak so as to be rattled by a memo, observing that the government could act against the persons involved the case if it so desires.

Following Ijaz’s claims, a judicial commission was set up to probe the memo, which mentioned a possible military take over in Pakistan following the killing of Osama bin Laden in a US raid in Abbottabad.