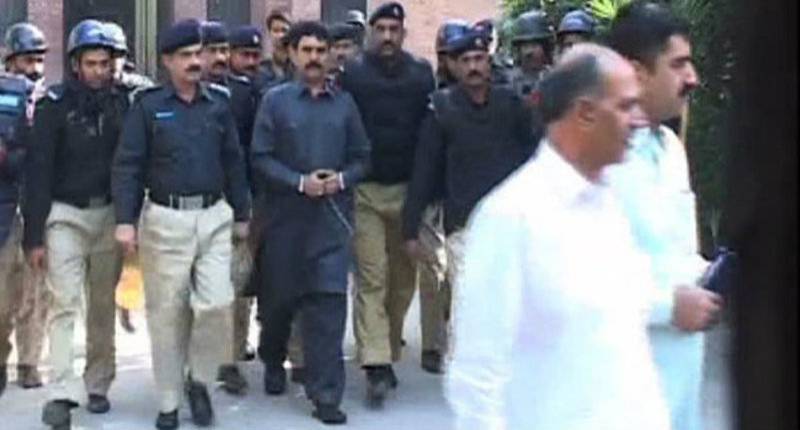 The verdict was announced by a special anti-terrorism court’s judge Chaudhry Imtiaz Ahmad.

Besides the death penalty, the accused will pay Rs 4 lac to the victims’ family.

The court has also ordered 30 years imprisonment to the accused for injuring five lawyers.

In May 2015, two lawyers including Daska Bar Association President Rana Khalid Abbas — were killed during a clash between protesting lawyers and police.

The SHO opened straight fire to disperse the protesters as a result of which a pedestrian and three lawyers, including the Daska bar president, sustained gunshot wounds.

Later, Rana Khalid Abbas and another lawyer succumbed to their wounds during treatment.