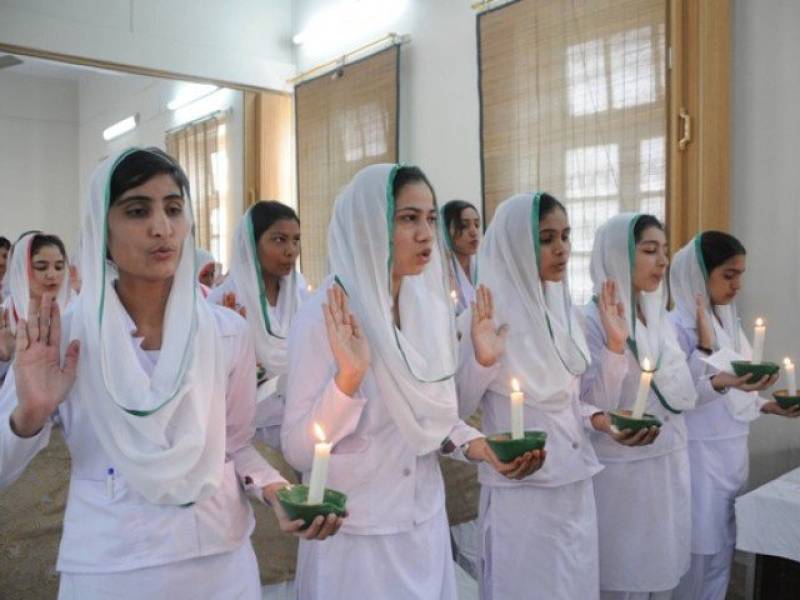 ISLAMABAD (APP) - A delegation of Saudi Health Ministry is visiting Pakistan to recruit local female nurses for the different hospitals of Makkah Mukarma and Madina Munawra.

An official source of Overseas Employment of Corporation (OEC) told APP here on Thursday that Saudi delegation would conduct walk in interview in Lahore on January 15 and in Islamabad on January 19.

He said that already thousands of Pakistani medical doctors were performing their duties in the different hospitals of Kingdom of Saudi Arabia.

OEC is also dispatching workers to South Korea and other Gulf Countries in the different categories, he added.