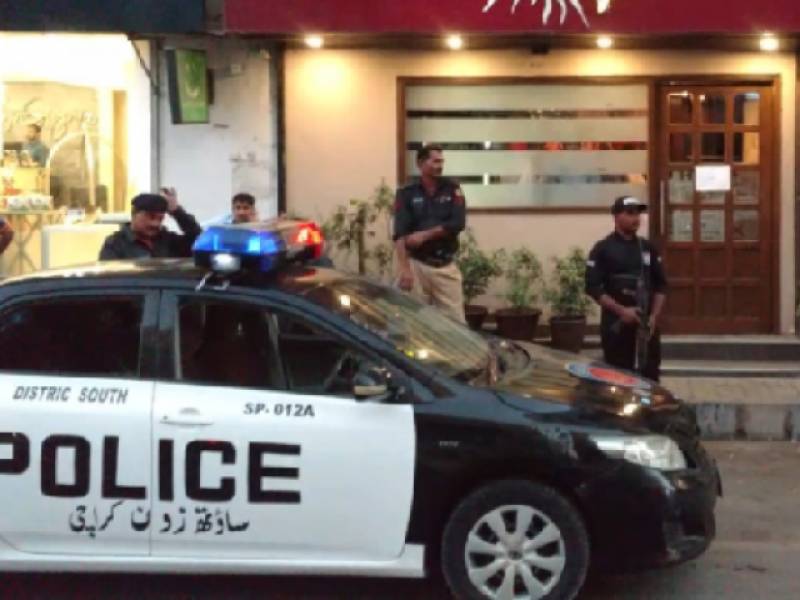 KARACHI – The parents of two Karachi children who died from food poisoning after eating from a restaurant in Clifton area in November 2018 pardoned those responsible and withdrew the case on Monday.

The parents of the deceased children appeared in court today and requested an end to the trial against Arizona Grill in the Sindh High Court (SHC). The parent’s counsel, Khwaja Naveed, said a settlement had been reached and they want to end the case, reported Dawn News.

On this, the court ordered a copy of the settlement to be presented in the trial court and adjourned the hearing of the case.

Two minor brothers, one-and-a-half-year-old Ahmed and four-year-old Muhammad, died of ‘food poisoning’ and their mother, Ayesha, was hospitalised after dining at Arizona Grill in November 2018.

The next day, the restaurant was sealed by the Sindh Food Authority (SFA) while around 60 samples were sent for forensic analysis to determine the cause of the children’s deaths.

The SFA had discovered a warehouse, where the restaurant’s staff had allegedly stored expired meat and other inventory.

The meat was found to have been imported in 2014 and according to the inscription on the packets, it was supposed to have been used by February 24, 2015.