Properties of another 96 Pakistanis traced out in UAE: SC Informed 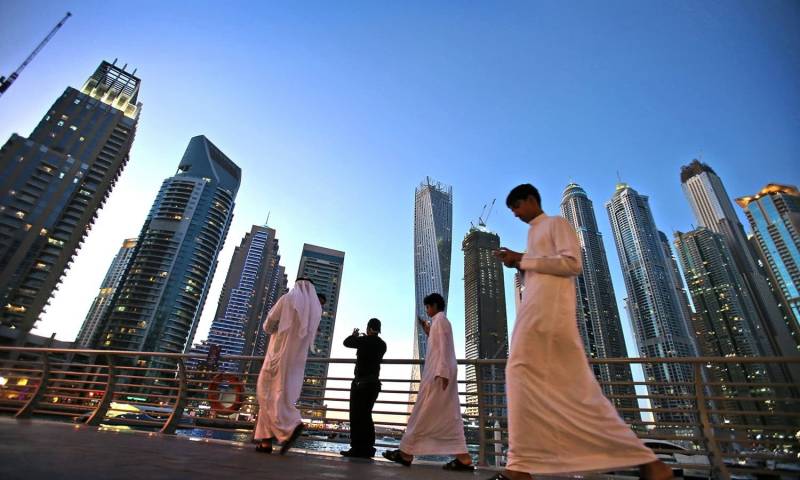 ISLAMABAD – The Supreme Court on Monday was informed that properties of 96 more Pakistanis had been traced out in United Arab Emirates (UAE).

It was informed to a three-judge bench headed by Chief Justice Mian Saqib Nisar, by the Federal Investigation Agency (FIA) in a suo motu case pertaining to foreign properties owned by Pakistani nationals.

FIA Director General Basheer Memon, submitting report in the apex court, said that 1,211 Pakistani citizens own 2,154 properties in the UAE and about 345 people have been served notices.

He said that 61 people remain unidentified, five are deceased, and 10 are uncooperative, while one is absconder.

In all, 413 people took advantage of the tax amnesty scheme that ended in August last year, whereas 167 people declared their properties to the FBR, he added.

The DG said that 79 people declared their properties in tax returns, while 97 individuals

disowned their properties in the UAE.

ISLAMABAD - Assets and properties worth billions of dollars are owned by Pakistani citizens only in the United Arab ...

He said that about 125 individuals had failed to appear before the investigation team. To which, Justice Nisar warned to seize their properties.

The chief justice also asked for an estimated amount which will be recovered, to which the FBR official said the Board expects to recover around Rs1 billion.

Displeased by the progress so far, the chief justice ordered FBR to submit its progress report within a month about recovery of assets and amounts illegally accumulated abroad by Pakistani citizens.