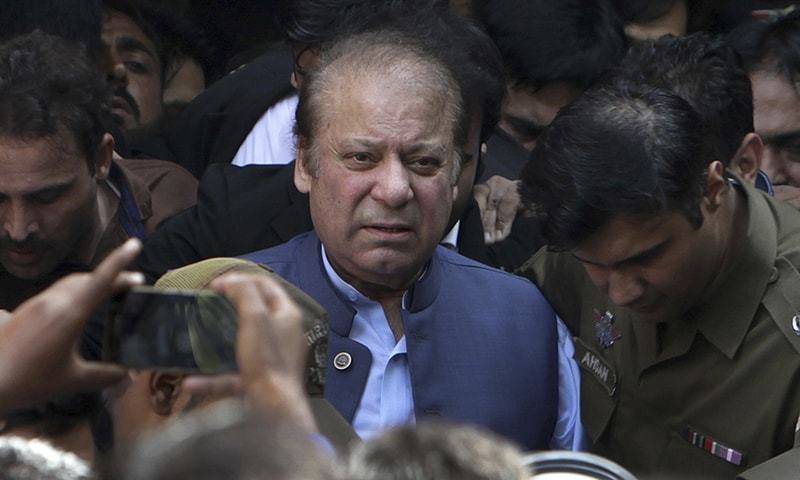 ISLAMABAD - The Supreme Court will hear the National Accountability Bureau's (NAB) appeal against the suspension of sentences handed to Nawaz Sharif and his daughter Maryam Nawaz — in the Avenfield reference today (Monday).

NAB had approached the apex court after the Islamabad High Court, on September 19, suspended sentences of former premier Nawaz Sharif, his daughter Maryam Nawaz and son-in-law Captain (r) Safdar in the Avenfield corruption reference and ordered their release.

The Sharifs had petitioned IHC against the Avenfield verdict, after an accountability court on July 6 convicted Nawaz, Maryam and Safdar in the Avenfield properties reference and sentenced them to 11 years, eight years and one year, respectively, in prison.

The Sharif family had filed appeals for the Avenfield verdict to be overturned on July 16.