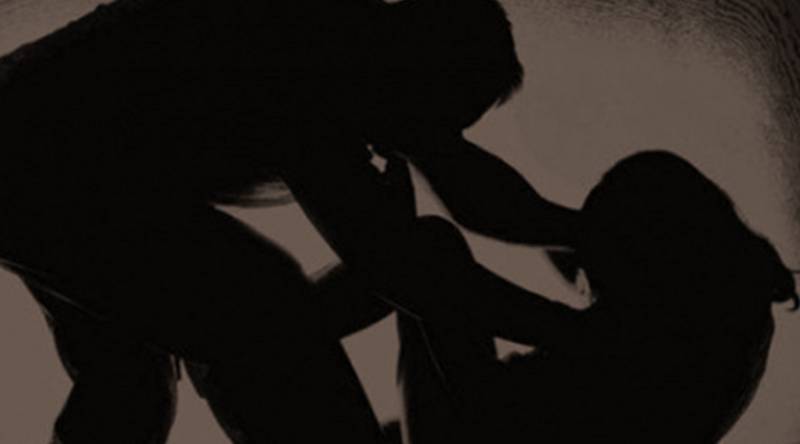 According to police, the woman had befriended the doctor while she was studying at SGT University in Chandu-Budhera.

The 26-year-old woman, who is now employed with a city-based hospital, filed a complaint against Ojha on April 13, 2016, claiming he had raped her multiple times in the past after promising marriage.  She also claimed that the doctor had married her on March 2 at an Arya Samaj temple in Ghaziabad but left her the very next day.

An FIR has been registered against the man under sections 376 (rape), 506 (criminal intimidation) and 420 (cheating) of the Indian Penal Code (IPC).

"On March 3, a day after our marriage, he told me the marriage was a sham and left, after threatening to kill me if I went to police," the woman said in her complaint.