Bang: Pepsi Battle of the Bands season 3 starts with this rocking song! 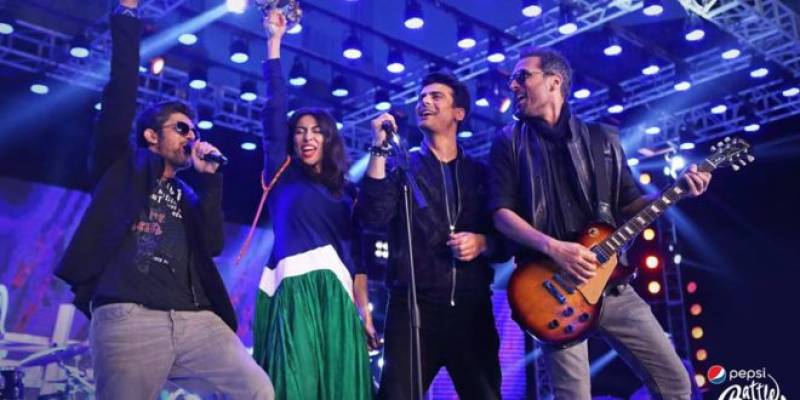 KARACHI - This year Pepsi Battle of the bands has begun and they have released an energetic opening song for the audience. The opening song is being sung by Fawad Khan, Meesha Shafi and it also cast Strings to perform alongside last year's top performers Kashmir and Badnaam.

The third season will be on aired this Sunday, July 15.  We just got a reminder of the energy and buzz of the popular music competition with its opening song. Let's listen to the energetic song: 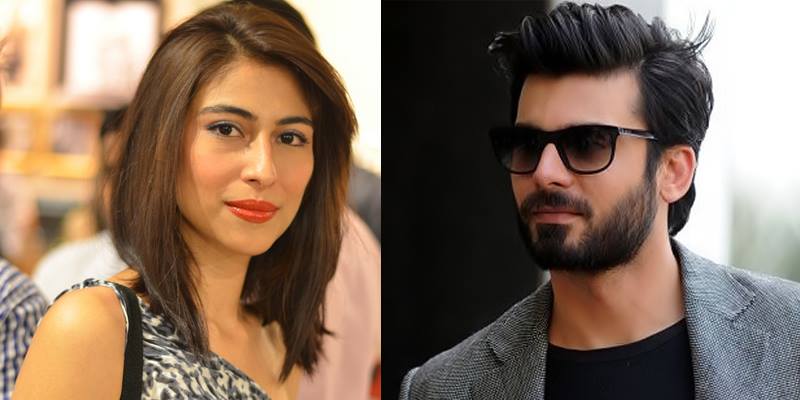 The thrilling song is rounded off with Strings' 2003 World Cup track 'Hai Koi Hum Jaisa'. The song also shows a collaboration of Pakistani talented singers together including Meesha, Fawad and Kashmir, and strings band together.

In this year's national music contest, Faisal Kapadia and Bilal Maqsood are taking up last season's judges along with Shahi Hasan and Atif Aslam will also be spotted on the panel.