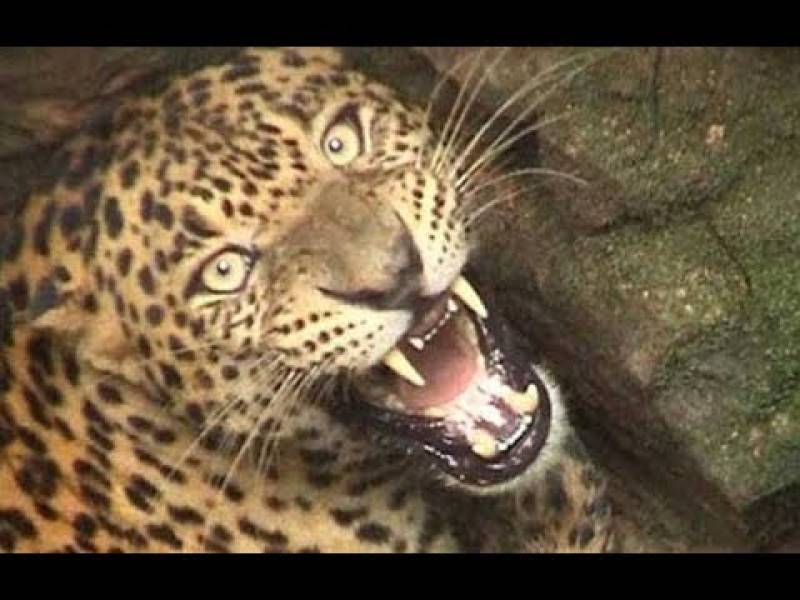 MURREE - A leopard attacked two youths and critically injured them in a suburban area of Murree on Saturday.

Both the boys were shifted to Tehsil Headquarters Hospital for medical treatment after having critical injuries.

The injured youths hailed from Khanitak area of Murree.