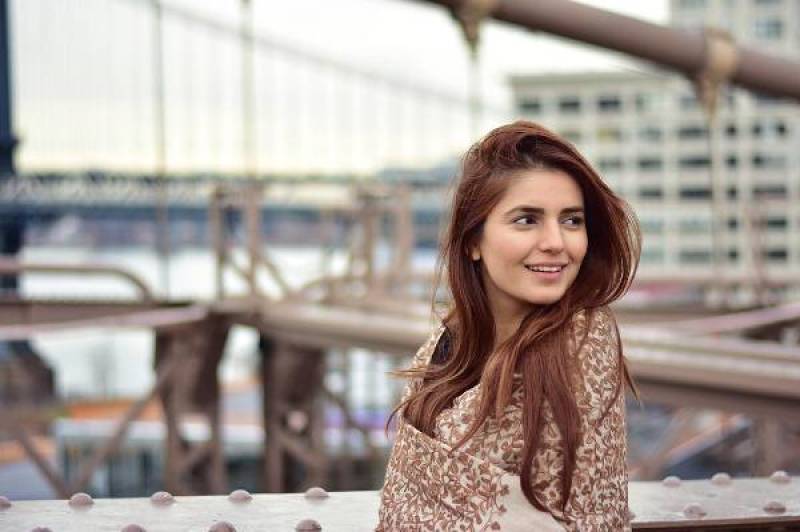 Aamir Liaquat, the King of Controversy, invited some debate yet again over the weekend when he called the popular Meera Ji on his entertainment program Game Show Aisay Chalay Ga on Bol TV. Ever since then, there's been a major stir on social media, and obviously, for all the wrong reasons!

Aamir Bhai involved himself in some serious impromptu conversation with the Lollywood actress and while people from different walks of life enjoyed the video in fits of laughter, the cringe-worthy incident also sparked off a very serious discourse for celebrities to voice.

For those of you didn't know about the controversial encounter, here is what happened:

The latest to raise her voice on the matter is none other than the beloved singing sensation, Momina Mustehsan.

So so many things wrong with this, don't know where to begin.. and yet people seem to be so entertained?! Disgusting. https://t.co/L3uUsSTE7k

Why is this man still allowed to be on air? He is despicable https://t.co/EG4loAj1uv #shuthisshowdown

What did you think about Aamir Liaquat's meeting with Meera Ji? Share with us below.