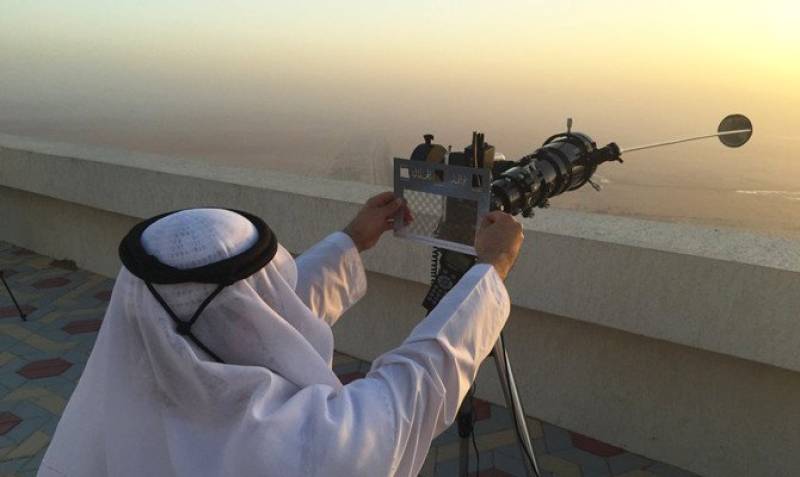 JEDDAH - The Saudi Supreme Court announced that the start of Eid-ul-Fitr will be Friday June 15, after reported sightings of the Shawwal moon , Saudi Press Agency reported.

The sighting of the moon signals the end of the holy month of Ramadan – when Muslims fast from sunrise to sunset – and the start of the month of Shawwal.

The UAE’s moonsighting committee is yet to make the official announcement but the International Astronomy Centre said the crescent was sighted at Jebel Hafeet, in Al Ain.

The UAE has already announced that public sector workers will be off from Thursday, June 14 until the third day of Shawwal – which will fall on Sunday, June 17. Meanwhile, private sector workers have been given leave for the first two days of Eid-ul-Fitr – meaning they will return to work on Sunday.

Under the plans, government and military staff will receive around a full working week off to mark the holiday. They will resume work on Sunday, June 24.