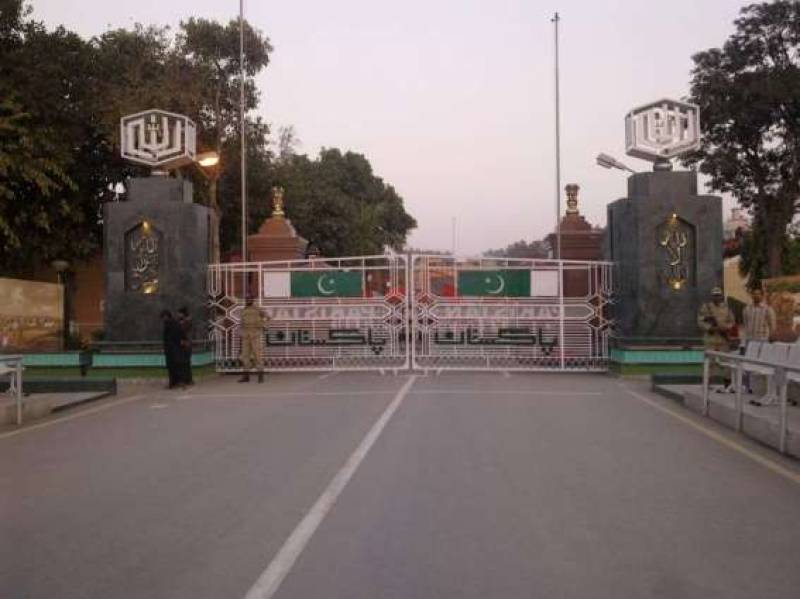 ISLAMABAD – A total of eight Pakistani nationals, who were under imprisonment/detention in India, on Saturday were repatriated to Pakistan via Attari/Wagah border.

The Pakistan High Commission, New Delhi remained in close contact with the Indian side for the release and repatriation of these Pakistani nationals.