Pakistan welcomes formation of Govt of National Unity in Libya 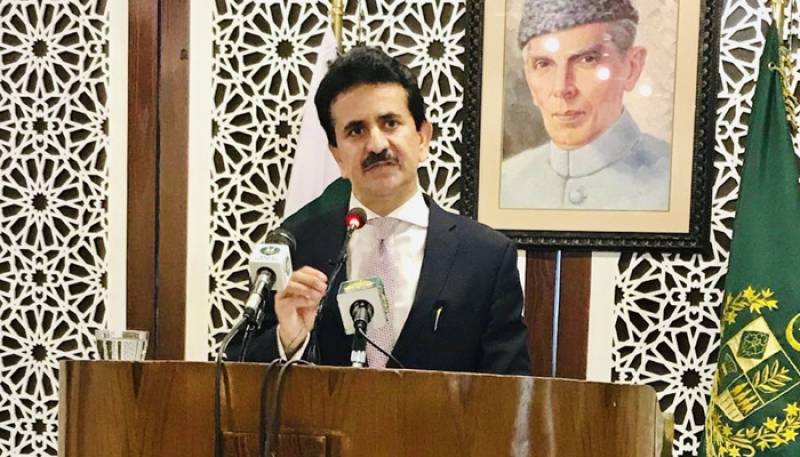 Pakistan has welcomed the formation of the Government of National Unity in Libya.

In a statement on Sunday, Foreign Office spokesperson Zahid Hafeez Chaudhri said Pakistan welcomes the endorsement by the Libyan Parliament to the cabinet proposed by the Prime Minister-designate of the brotherly State of Libya and the successful formation of the Government of National Unity.

He expressed well wishes for the success of Libyan parliamentary and political leadership and appreciated the resolve of the Libyan people for peace and security, leading to this outcome.

He said Pakistan accords high importance to its historically close and cordial ties with Libya and remains committed to advance our bilateral cooperation as well as coordination at the regional and international fora.