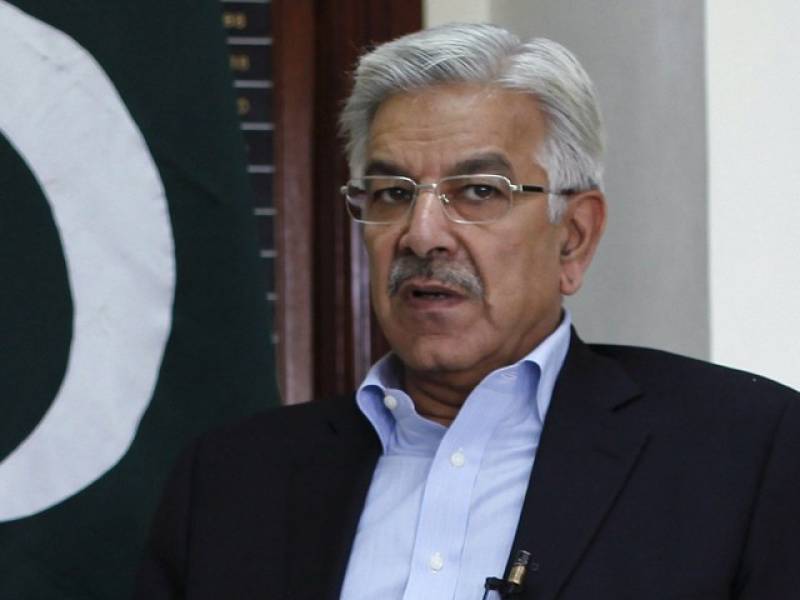 LAHORE (Web Desk) - Khwaja Asif, the Federal Defence Minister, who is famous for his taunts against political opponents, criticised PTI chairman Imran Khan on Saturday for owning an offshore company.

Using a tongue-in-cheek reference to the Bollywood film Sholay, the PML-N's outspoken leader called Imran ‘Kalia’ in his tweet and quipping that the PTI chief had turned out to be a "purani paapi", or seasoned wrongdoer, having owned an offshore company since 1983.

He also took a swipe at Khan for the name of his offshore company –Niazi Services Limited, saying that it sounds similar to the famous Mianwali-Lahore bus service.

Imran Khan, who is a staunch critic of offshore companies, has admitted that he had set up an offshore company in 1983 on the advice of his accountant in England to “avoid paying taxes” to the UK government.