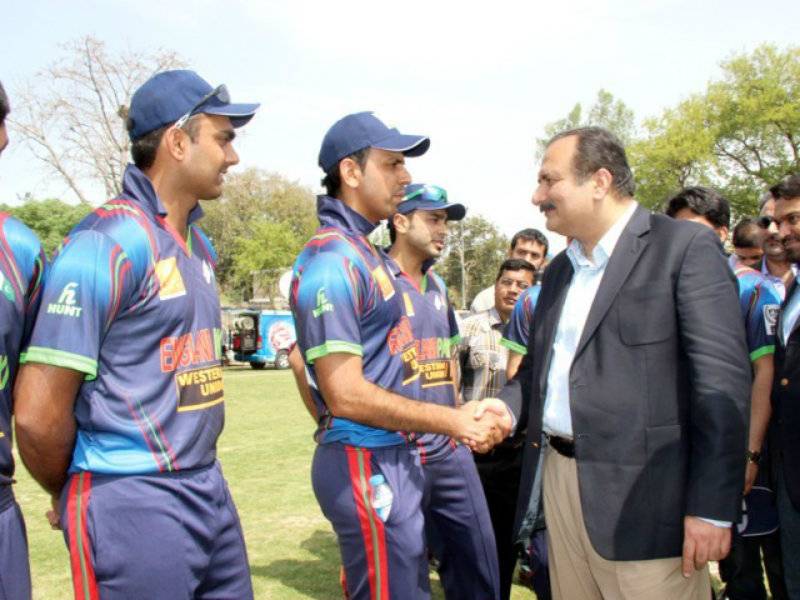 LAHORE (Staff Report) - NAB officials are investigating a scam in which a fake cricket team from Belgium traveled to Lahore on an official tour under the Sports ministry.

Sources in the National Accountability Bureau said that an inquiry has been re-initiated against Punjab Education and Sports Minister Rana Mashhood for massive financial irregularities in the organisation of the Punjab Youth Festival.

Two years ago, the scam was unearthed after some persons from London gathered 15 fake players and brought them to Lahore in the uniform of the England Cricket team, to participate in Youth festival.

Only two among them were British while the remaining belonged to Lahore and other cities.

According to the Online news agency, the fake players were brought by the PML-N workers in the United Kingdom. Due to their links with Sports Minister Rana Mashhood, they were able to set up a fake cricket team abroad and make an official tour of Lahore, for which they had all their expenses covered by the government, including travel and lodging.

The Pakistan Cricket Board (PCB) claims to know nothing about the fake cricket team and its tour of Lahore for the Punjab Youth Festival.