UN climate forum seeks to begin implementation of historic accord 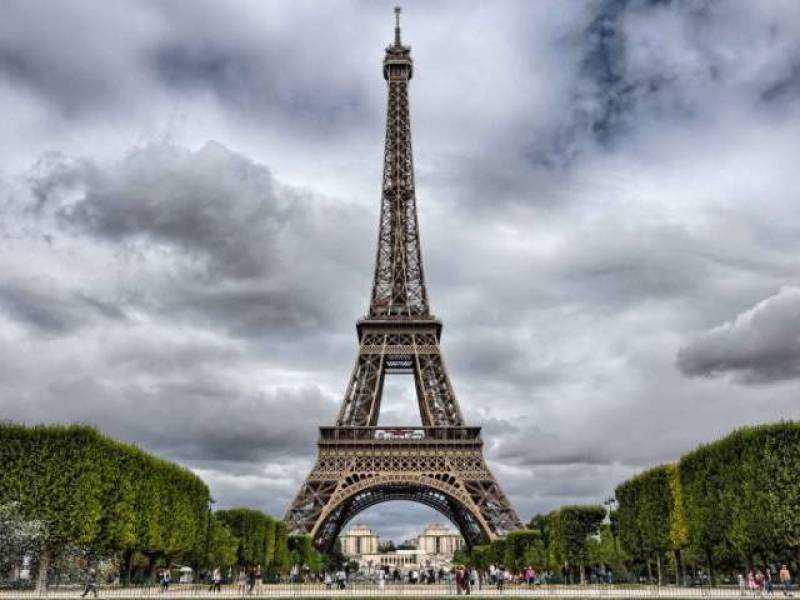 PARIS (APP) - Staunch climate diplomats will seek to translate good intentions into concrete action in Bonn on Monday when they gather for the first time since hammering through a historic climate deal in December.

"Our challenge is now to operationalize the Paris Agreement," France and Morocco, currently co-chairs of the negotiations, said in a briefing note.

After two decades of intense wrangling, the 195-nation Paris accord set ambitious targets to control global warming and help poor countries cope with its impacts, present and future.

Ratification could happen early next year or sooner, a record for an international treaty. But the landmark deal left a large number of crucial issues unresolved, experts and negotiators say.

"The cooperation shown in Paris will mean nothing if we descend into petty squabbles," Mohamed Adow, a climate expert with Christian Aid, said in an article on the Climate Home website.