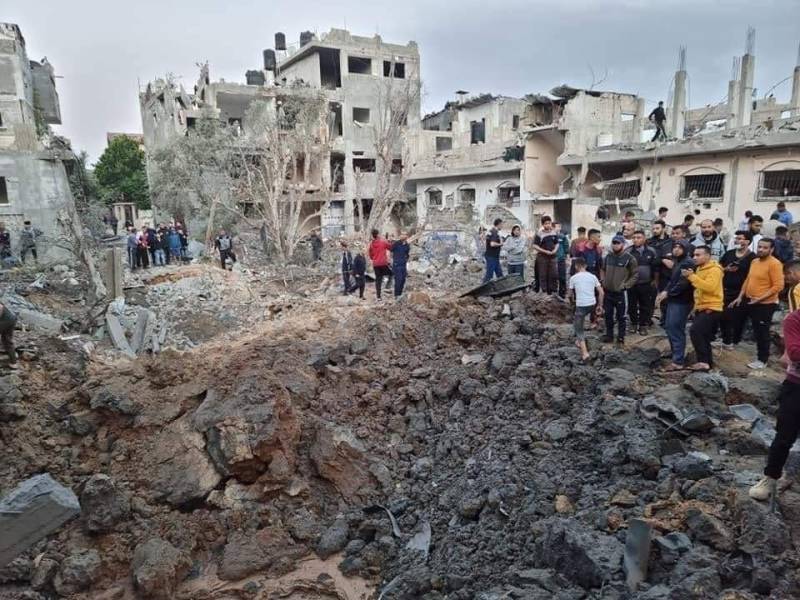 In conversation with Saudi FM, Qureshi expressed Pakistan’s serious concerns on the storming of the Al-Aqsa Mosque and grave human rights violations. He condemned the continued attacks by the Israeli Defence Forces against the Palestinians, in particular innocent civilians and children, adding that the Israeli acts defied all norms of humanity and international law.

Foreign Minister Qureshi recalled the Pakistan-Saudi Arabia Joint Statement issued during the recent visit of the Prime Minister to the Kingdom, on 8 May 2021, which, inter alia, included the two countries’ shared perspective on the Palestinian issue. The Foreign Minister reaffirmed Pakistan’s full support for the legitimate rights of the Palestinian people, especially their right to self-determination and establishment of their independent state with pre-1967 borders and East Jerusalem as its capital, in accordance with the Arab Peace Initiative and relevant UN resolutions.

Expressing gratitude for the warm Saudi hospitality during the Prime Minister’s recently concluded visit, Foreign Minister Qureshi apprised his counterpart of the post-visit telephone call between Prime Minister Imran Khan and the Custodian of the Two Holy Mosques His Majesty King Salman bin Abdul Aziz, during which the two leaders also conferred on the serious situation in Palestine and the need for urgent steps to address it.

The two Foreign Ministers agreed to continue close consultations and coordination on the evolving situation in Palestine.

Talking to his Palestinian counterparty, the Pakistani minister strongly condemned Israeli Forces’ attacks on Al-Aqsa Mosque and continued air strikes on Gaza that killed innocent civilians, including children. He reiterated Pakistan’s unequivocal support for the rights of Palestinian people and their just struggle.

He briefed Foreign Minister Maliki on Pakistan’s efforts to sensitize the international community on the serious situation and the violations of human rights and international law. Recalling the recent telephonic call between the Prime Minister and the Palestinian President, Foreign Minister Qureshi reassured Dr. Maliki of Pakistan’s steadfast support to Palestinian people during these testing times.

Dr. Maliki updated the Foreign Minister on the dire situation on ground, as well as the efforts being made to prevent its further worsening. He expressed deep appreciation for Pakistan’s principled, steadfast and unflinching support to Palestine, as well as Prime Minister Imran Khan’s clear and unambiguous position on the recent crisis. He thanked Pakistan for the consistent diplomatic support received by the State of Palestine at regional and international fora.

The two Foreign Ministers agreed to engage and coordinate closely on the evolving situation in Palestine.