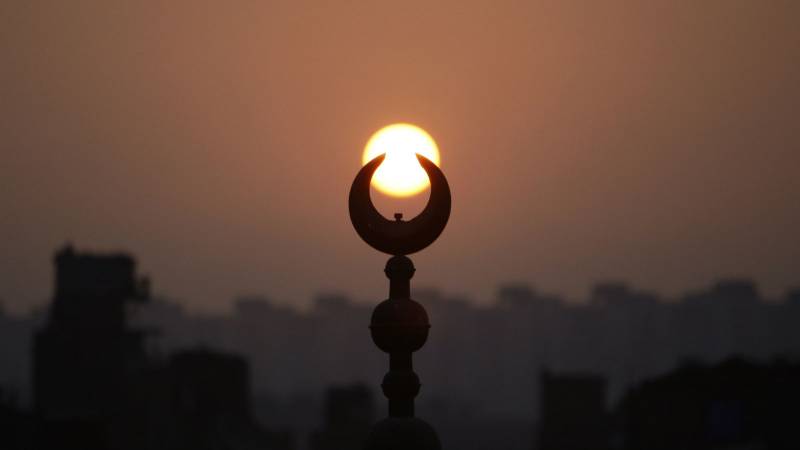 PARIS (Web Desk) - The attacks in Paris that have killed more than 120 people have sparked a cycle of blame and outrage that has become depressingly familiar.

Not much is known about the terrorists at this point, except for the fact that the ones directly involved are all dead. But reports that the terrorists were speaking about France’s presence in Syria, that one yelled “Allahu Akbar” before opening fire in a crowded concert hall, and ISIL supporters use of the hashtag #باريس_تشتعل (Paris burns) to spread the news have led many to conclude the attackers were Muslim. And that conclusion has started a new round of condemnation of Islam itself from long-time right-wing critics. 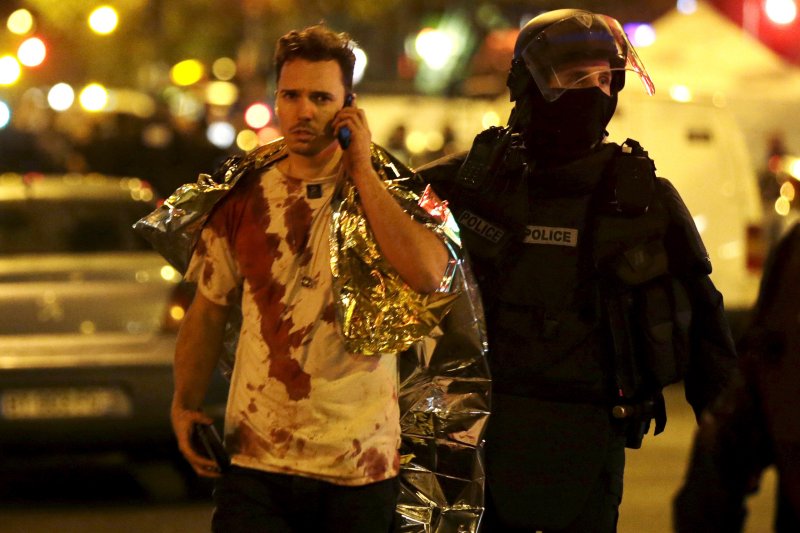 Muslims around the world, from religious leaders and politicians to ordinary people, meanwhile, are condemning the attacks, Quartz reported.

In an official statement, Iranian president Hassan Rouhani called the attacks a “crime against humanity.”

In the name of the Iranian people, who have themselves been victims of terrorism, I strongly condemn these crimes against humanity and offer my condolences to the grieving French people and government.

Leaders of Arab states called the attacks immoral and inhumane. Qatar’s foreign minister Khaled al-Attiyah denounced the “heinous attacks,” adding, “these acts, which target stability and security in France are against all human and moral values.”

The Saudi foreign ministry called for global cooperation to “root out this dangerous and destructive plague.”

Many took to social media, including this British imam:

#ParisAttacks Terrorism has no faith & knows no boundaries. Our thoughts are with victims & loved ones.

ISIS promised to destroy the "grayzone" of coexistence between Muslims & the West, this is the goal of such attacks. pic.twitter.com/RqjRNfJZEI

Gunmen were heard shouting 'Allahu Akbar' but I did the same tonight, in my room, praying for those killed & their families #Paris

From a professor of Islamic studies in North America:

Terrorists terrify people. That's what they do. What will we do? Help people. Respect people. Comfort people. Protect all people. #Paris

Prophent Muhammad ordered us not harm anyone, and anyone is doing the opposite isn't a Muslim ✋?? #Muslims_aren't_terrorist #Paris #باريس

How many times do we keep on reminding you about this Quran versus #ISIS #Muslims #Paris #ParisAttacks pic.twitter.com/GaA9oqmSe2

After the attacks on the Charlie Hebdo offices in Paris earlier this year, dozens of mosques in France were attacked, and Muslim-owned businesses threatened. This recent terror attack may spawn another wave of anti-Muslim violence.