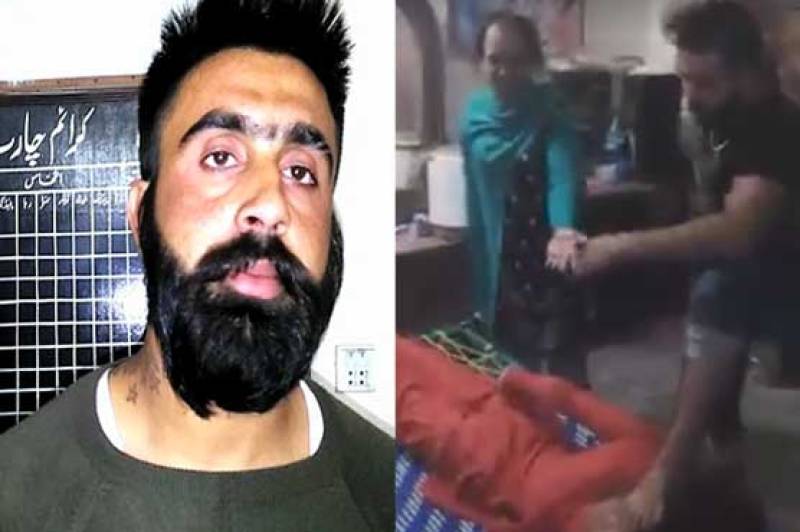 SIALKOT - At least nine people including the primary accused Jajja Butt who brutally thrashed a transgender have been arrested by police here on Sunday.

The arrests came after a shocking video of Jajja Butt went viral who thrashed a transgender named Sheena.

According to multiple media reports, Jajja demanded extortion money from transgender community of the area and upon refusal he went mad and shaved their heads besides thrashing them mercilessly.

Talking to a local television, Jajja who is behind bars expressed that it was his mistake to thrash the transgender for which he feels sorry. He went on to claim that he barred Sheena from being involved in wrongdoings.

Following the eruption of harrowing video, police nabbed Jajja along with his accomplices who would now be presented before court.