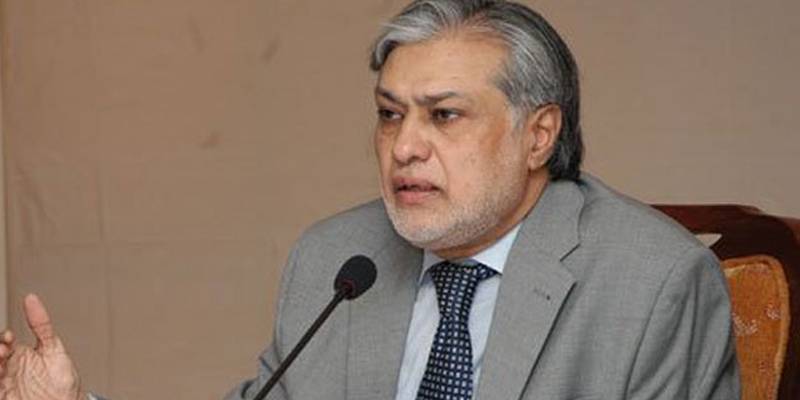 As the hearing began on Tuesday, Judge Mohammad Bashir was informed that NAB's investigation officers have not reached the court yet as they were coming from Lahore to attend the hearing.

Therefore, the court adjourned the hearing till noon but after resuming the hearing issued warrants against Ishaq Dar in assets beyond means reference.

The legislator again failed to show up in court for the fourth time as he was in London for medical treatment.

The NAB also moved an application seeking ratification of the seizure of more assets owned by the minister. The court had already endorsed the seizure of assets which had earlier been seized by the NAB authorities.

During the last hearing, Judge Mohammad Bashir had turned down a plea filed by secondary counsel for Dar seeking an exemption for her client from appearance.

The Judge had also ordered Dar's guarantor to ensure the presence of the minister on next hearing otherwise surety bond worth Rs5 million would be confiscated.