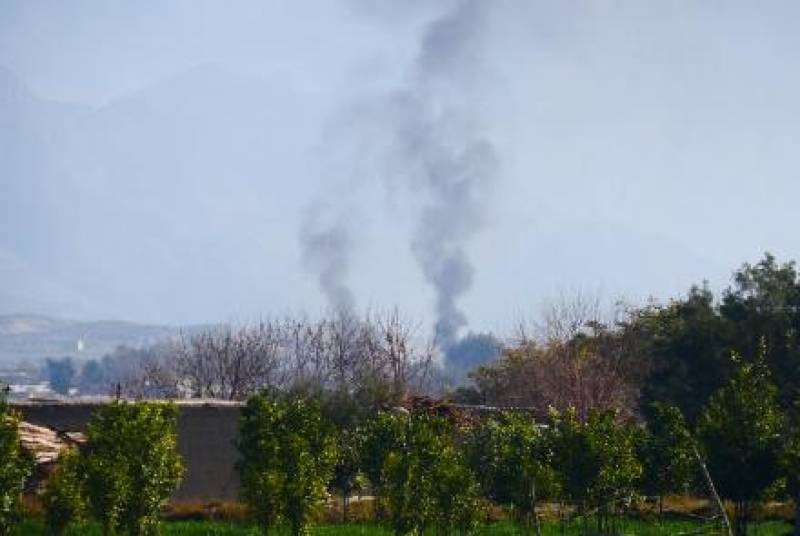 KABUL – Pakistani armed forces have reportedly fired more than 100 mortar into Afghanistan territory to target the dens of the militants, Afghan media claimed a day after two Pakistani soldiers martyred in cross border attack on Monday in Bajur Agency.

Kunar police chief Juma Gul Hamat talking to local media claimed that more than 120 shells have been fired in the past 24 hours by Pakistan Army on Kunar province.

The police officials claimed that different areas of the province including Dangam and Narai districts have been targeted in the missile shelling. The Afghan officials added that one person was also injured in the incident.

The media outlet of the neighbouring country quoting Pakistani officials said that terrorist groups were being targeted in the shelling.

Referring the official information, it claimed that at least 1,500 missiles were fired on Kunar province from Pakistanis side during September.

On Monday, army Captain Junaid Hafeez and Sepoy Raham were martyred and four others sustained injuries in a terrorist attack on a check-post near the Pak-Afghan border in Bajaur Agency.

ISPR said, “Terrorists from [the] Afghanistan side attempted [an] attack on Pakistani posts along [the] Pak-Afghan border in Bajaur Agency”.

According to military’s media wing, around eight to 10 terrorists were killed in retaliatory firing.