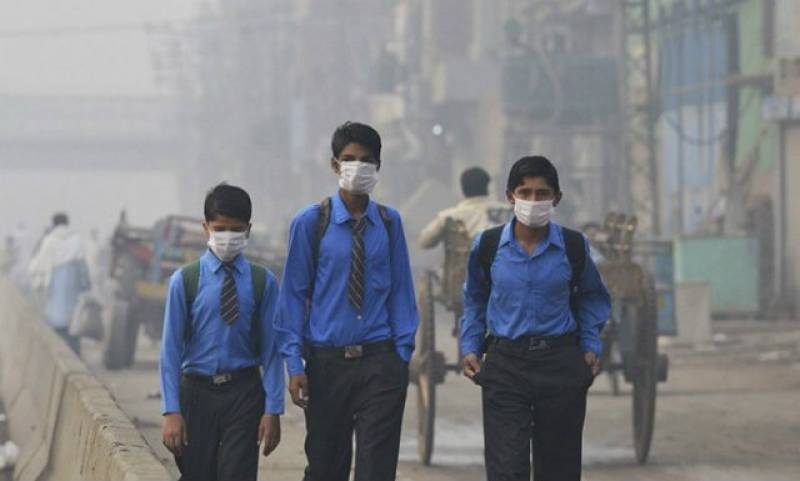 LAHORE - The Lahore High Court has ordered the provincial government to submit a comprehensive smog policy by Tuesday evening.

During Monday’s hearing on multiple petitions seeking directives for the provincial government to take effective measures to control smog and environmental pollution, the court summoned Punjab Environment Secretary Saif Anjum to share the plan of action for controlling smog along with the record of latest ratings of the Air Quality Index (AQI) in the provincial capital.

The lawyer-petitioner submitted that smog is causing serious health problems for the public. “People do not have pure water to drink and now healthy air to breath,” Mr Zaka said, adding that the smog has also been affecting animals. He requested the court to order the Punjab government for taking effective measures to control pollution and enforce the smog policy in order to protect environment, besides halting development work on China-funded Orange Line Metro Train project. 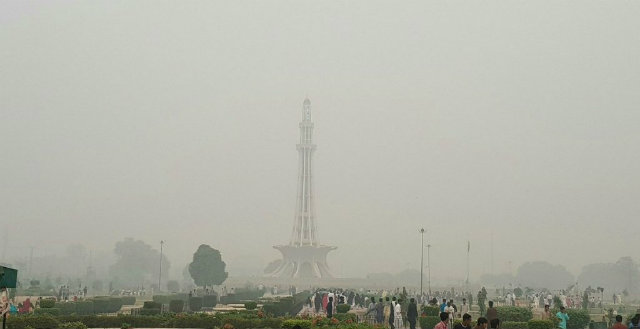 The judge expressed serious concern over the Punjab government’s failure in coping with the situation which, according to Mr Shah, has gone out of proportion and causing a serious threat to people's health.

CJ Shah also asked why the Environment Protection Department could not produce data regarding smog level for the past week. He observed that in the past few years, due to urban development, hundreds of trees were cut in Lahore, which contributed to the high pollution levels. 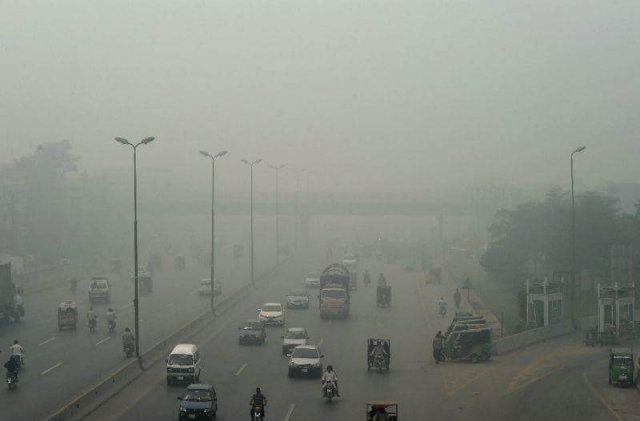 He went on to say that health emergency should have been declared in Punjab but the environment department showed zero progress and turned a deaf ear to the glaring situation.

Barrister Sara Bilal, who was appointed as amicus curie, told the court that health emergency should be enforced due to smog in Punjab. Such a department should be closed, she suggested.

Earlier on Monday, the environment department presented before the court the notified copy of the smog policy.

The counsel for the government agency said that the law secretary had notified the smog policy in the official gazette. He said that six air monitoring stations had been made functional to determine how much India was contributing to smog spillover effects in Punjab.

However, he admitted, that at present there was no scientific data available to determine air pollution levels.

“The Punjab government’s performance is just limited to the official documents,” CJ Shah remarked. “It is simply awful that the environment department has not been able to measure the level of smog in the air.” 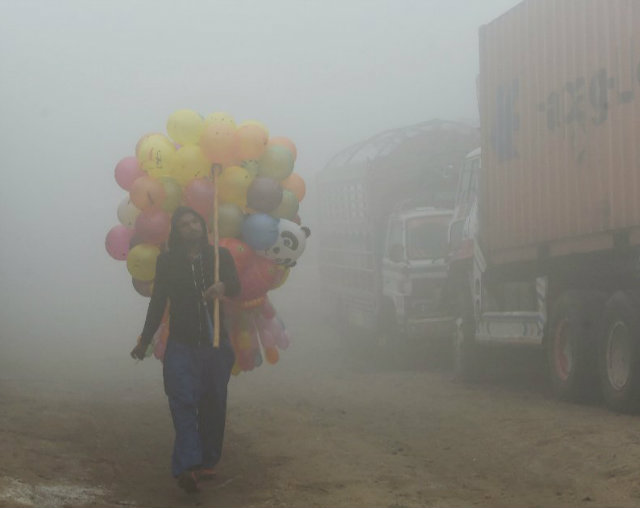 Plains of the country have been blanketed by dense smog – a combination of fog and toxic pollutants – for past few weeks. The environment situation saw a slight improvement after light drizzle; however experts suggest the smog has already crossed the danger levels.

In Lahore alone, hundreds of people have been admitted to major hospitals with respiratory problems.

In order to pressure the government to take the smog issue seriously, a small group of students also stage a protest outside the Lahore Press Club on Monday. They chanted slogans against the government’s failure to address the environmental woes affecting the province. The protesters demanded that government declare a health emergency and take steps to implement strict environmental policies.