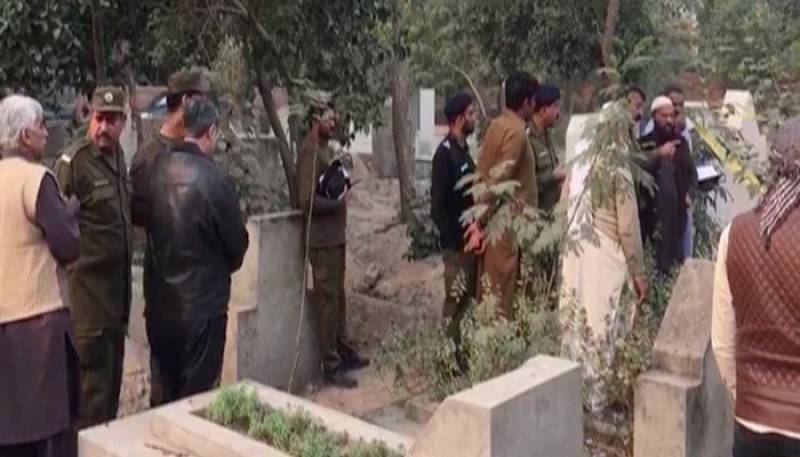 LAHORE - A woman and her two daughters were shot dead in a case of suspected 'honour' killing in Lahore Tuesday night.

The bodies of the deceased were found in Chan Shah Graveyard Wednesday morning by the local residents who later informed the police.

Another woman, who identified herself as the step-daughter of the deceased woman, was injured in the incident and has been shifted to a hospital for treatment. She is said to be in critical condition.

The injured told police that her father named Malik Asghar Ali was killed in his second wife's house in Sheikhpura a few days ago.

She added that their brother-in-law, Sajawal, took all of them to the graveyard on the pretext of paying respects at Ali's grave where he opened fire, killing her stepmother and her two daughters.

Rabia said she managed to escape from the scene after getting injured, adding that Sajawal and a security guard also fled the scene.

Investigation in the case has been launched, while Punjab Chief Minister Usman Buzdar has taken notice of the killings and sought a report from the senior superintendent of Lahore police.