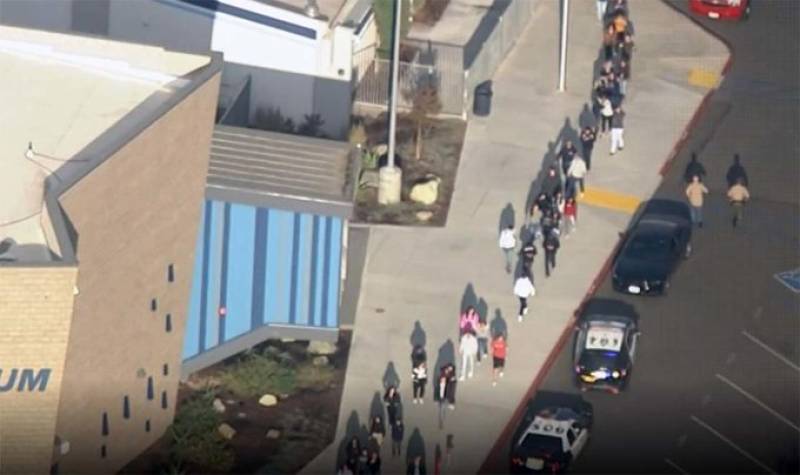 NEW YORK – At least one person was killed and several others injured after a gunman opened fire at Saugus High School in Santa Clarita, a California city north of Los Angeles, Thursday morning.

Law enforcement officers said a suspect was in custody and being treated in a hospital. They did not reveal the identity of the arrested person.

Reports say at least five people were injured during the incident and were shifted to Henry Mayo Hospital. Three victims – two males and one female – are said to be in critical condition. 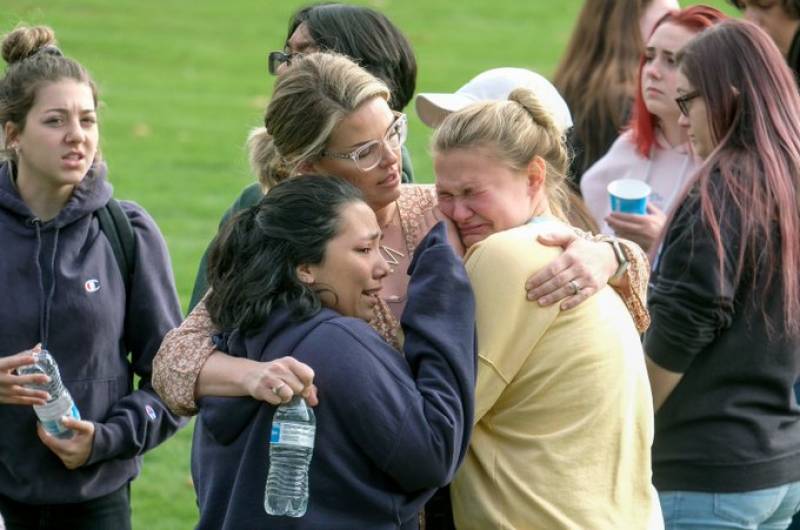 The police responded to a shooting at a high school in Santa Clarita 7:05 a.m. local time.

After police reached the school, they cleared out the campus and began a systematic search for the suspect on school grounds and nearby.

Sheriff Alex Villanueva of Los Angeles County told NBC in Los Angeles that all of the victims were students and that the assailant was also a member of the student body.