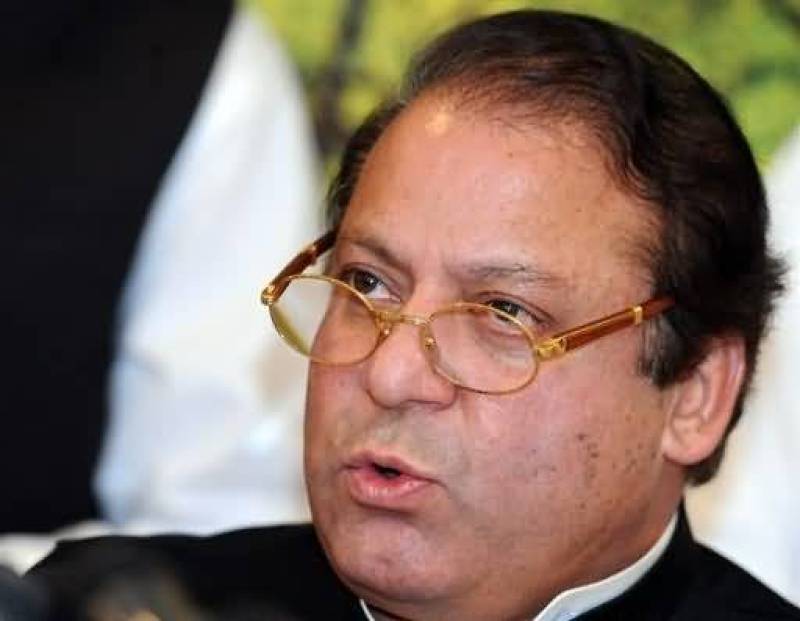 ISLAMABAD (Staff Report) - Prime Minister Nawaz Sharif on Wednesday contacted Riazul Haq Juj, who won the NA-144 by-poll as an independent contestant on October 11, to congratulate him at his victory.

Speaking to newly elected MNA, Nawaz Sharif also invited him to join PML-N forgetting the previous disputes. The premier also explained Mr Juj that why he was not awarded the party ticket in recent by-poll in Okara.

On the occasion Riazul Haq Juj thanked Prime Minister for remembering him. PML-N is in my blood and I will consult my friends whether to join the party or not, he told Nawaz Sharif.

Juj told reporters that he has not decided to join any political so far, however he added that voters of PTI and Jamaat-e-Islami helped him to win the by-poll.