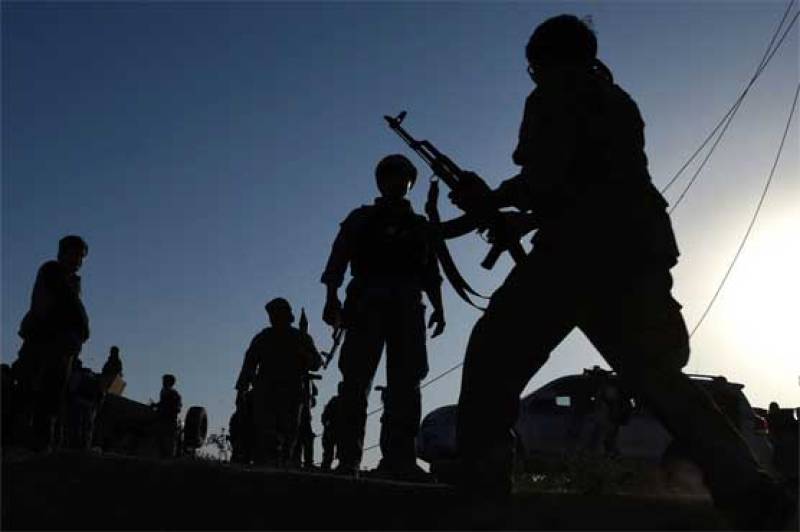 KABUL (APP) - The Taliban have announced their withdrawal from Kunduz, two weeks after their stunning capture of the northern Afghan city that marked their biggest military victory in 14 years of war.

The tactical retreat after prolonged street battles comes as the insurgents make an unprecedented push to seize other big cities across multiple provinces.

The announcement comes days after the government claimed to have recaptured the city, where insurgents burned down government buildings, gunned down opponents and freed hundreds of prisoners.

"The (Taliban) ordered its mujahideen to withdraw from the main square, markets and government buildings to the outlying rural areas... in order to reinforce their defense lines and reserve their strength for effective future operations," the group said on its website.

The Taliban said that they were capable of retaking the city after the successful "conquest", during which various Afghan military equipment and government documents were seized.

Afghan soldiers, backed by NATO special forces and US air support, have been combing the city to flush out pockets of insurgents hiding in civilian homes.

As fighting abates, local residents are slowly emerging from their homes after days of crippling food, water and electricity shortages.

The fall of Kunduz on September 28 was a stinging blow to Western-trained Afghan forces, who have largely been fighting on their own since the end of NATO s combat mission in December.

As the insurgency spreads, concerns are mounting that the city s seizure was merely the opening gambit in a new, bolder strategy to tighten the Taliban s grip across Afghanistan.

Around 2,000 Taliban insurgents threatened to storm Ghazni on Monday, triggering fierce clashes around the outskirts of the southeastern city.

And last week the militants attempted to overrun Maimana, the capital of northern Faryab province.

Afghan forces repelled both assaults, but they triggered alarm as the insurgency threatens large urban centres for the first time since the Taliban were toppled from power in 2001.

"The Taliban know they can t control a city for long, but capturing one, even momentarily, is a huge propaganda win."

Security officials said the militants had slowly infiltrated Kunduz during the recent Eid festival, launching a Trojan Horse attack that enabled them to capture it within hours.

The lightning capture of the city sent thousands of residents fleeing as the Taliban set up camp in civilian homes and conducted door-to-door searches for Afghan soldiers and government staff.

Health officials have said that more than 60 civilians were killed and around 400 wounded in the fighting, but the real toll is estimated to be much higher.