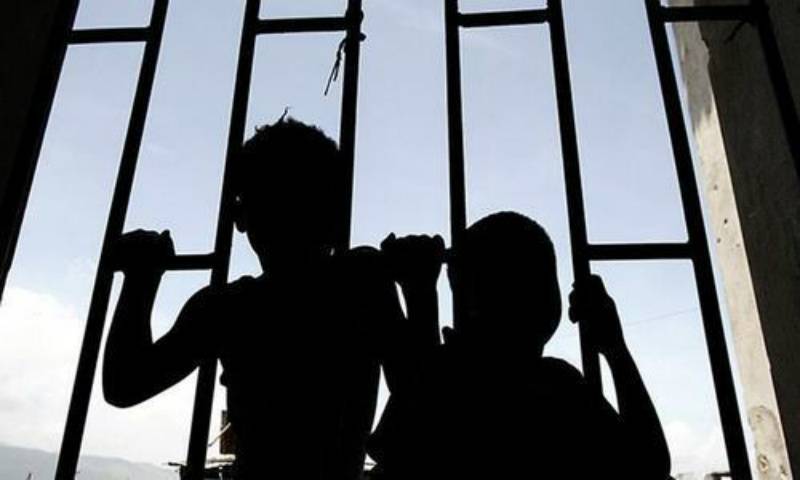 PESHAWAR (Web Desk) - A juvenile prisoner of the Peshawar Central Prison has alleged that juvenile inmates have been sexually abused inside the jail and that certain prison officials ‘supply’ them to adult prisoners.

Few days ago, the boy, stated to be around 14-15, had lodged a complaint with the Peshawar district and sessions judge, Shahid Khan, who had ordered an inquiry into the matter, the Dawn reported.

The district judge, who is also having powers of the presiding officer of the juvenile court, directed judicial magistrate Asif Khan Jadoon to conduct the inquiry and submit the report to him.

An official said the judicial magistrate had recorded statement of the alleged victim and ordered the production of the record of the jail’s juvenile section.

The alleged victim had submitted his complaint last Thursday when he was brought from the prison to a local court on completion of his judicial remand.

The court had recorded his statement and forwarded his complaint and the statement to the district judge.

Although the juvenile section is separate, it is situated inside the prison’s building.

The boy has alleged the said officials had randomly been taking out juvenile inmates and supplying them to different prisoners on return for monitory considerations. He has also requested that his medical examination might be conducted. He added that other prison officials were aware of the heinous acts but they had turned a blind eye to it.

The ‘victim’ said other juvenile inmates had not been raising their voice out of fear of torture by the prison officials as well as adult prisoners.

Under the Khyber Pakhtunkhwa Juvenile Justice System Rules 2002, a juvenile means a person who at the time of commission of an offence has not attained the age of 18 years and includes a child and a youthful offender.