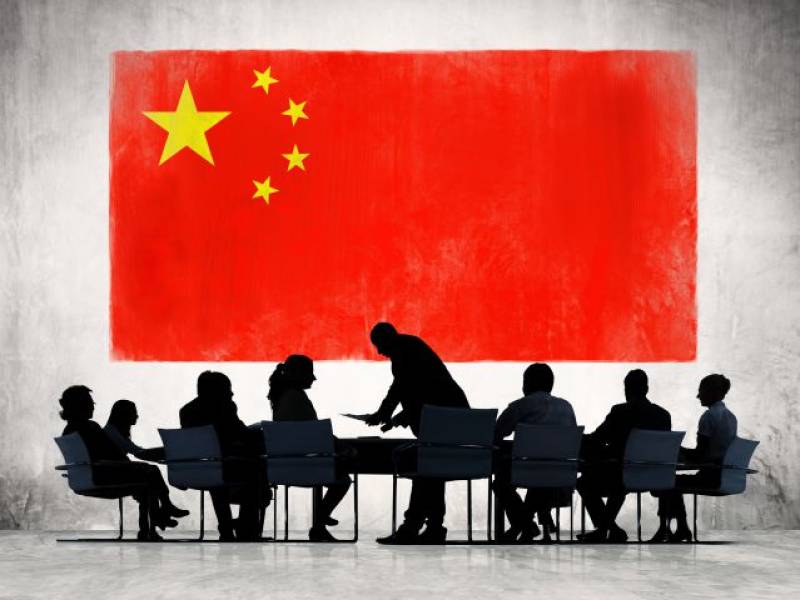 BEIJING - A 13-member delegation of Pakistani journalists and intellectuals departed for China on Sunday for a five-day visit to the capital Beijing and Shanghai.

The tour is organised by 'Understanding China', which is contributing to the promotion of Pakistan-China bilateral relations.

Talking to media at Lahore airport, the delegation said: "We would present our best wishes to Chinese people and their leadership, as Pak-China friendship is deeper than the Arabian Ocean and higher than the Himalaya".