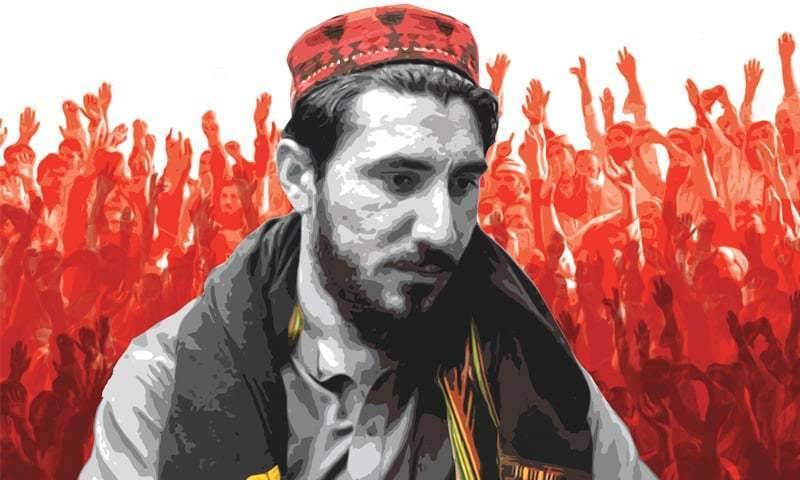 While speaking to a local media outlet, Swabi Police said that the superintendent of police (SP) investigation wrote to the political agents of North and South Waziristan seeking the arrest of the PTM leaders.

The move comes in the wake of a gathering held for the recovery of missing persons by the movement on August 28. The PTM had conducted the event despite local administration barring them from doing so.

According to the FIR, PTM workers held a gathering at cricket stadium in Swabi’s Shah Mansoor Town without required NOC from authorities. In the jalsa, the PTM chief and others made contemptuous statements against state institutions.

A Jirga, formed by the K-P apex committee and comprising tribal elders, is holding negotiations with the group to resolve their issues.