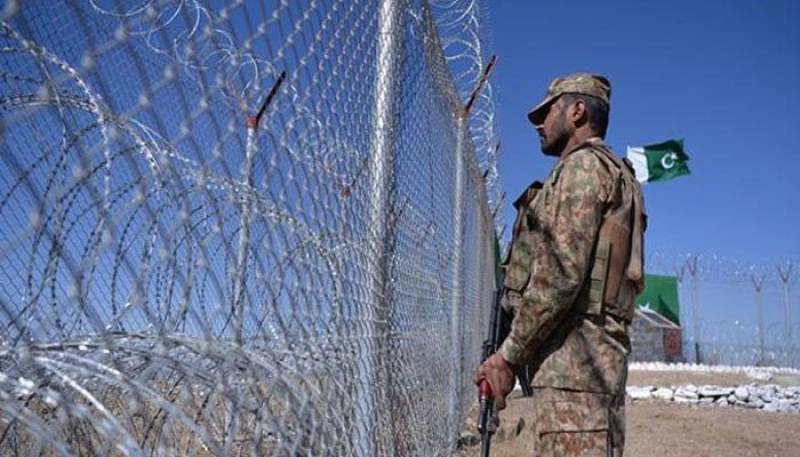 RAWALPINDI – At least four army soldiers were martyred in Dir and North Waziristan when terrorists opened fire on them from across the Pak-Afghan border on Sunday.

The incident happened when the soldiers were on regular duty patrolling the Abba Khel, Spinwam area late last night near the Pak-Afghan border, says the Inter-Services Public Relations (ISPR).

The martyred included Sepoy Akhtar Hussain, 23, a resident of Baltistan. The media’s military wing added in exchange of fire, two miscreants were killed.

In a separate incident on the Pak-Afghan Border in Dir, three soldiers embraced martyrdom while one was wounded when a suspected terrorist opened fire.