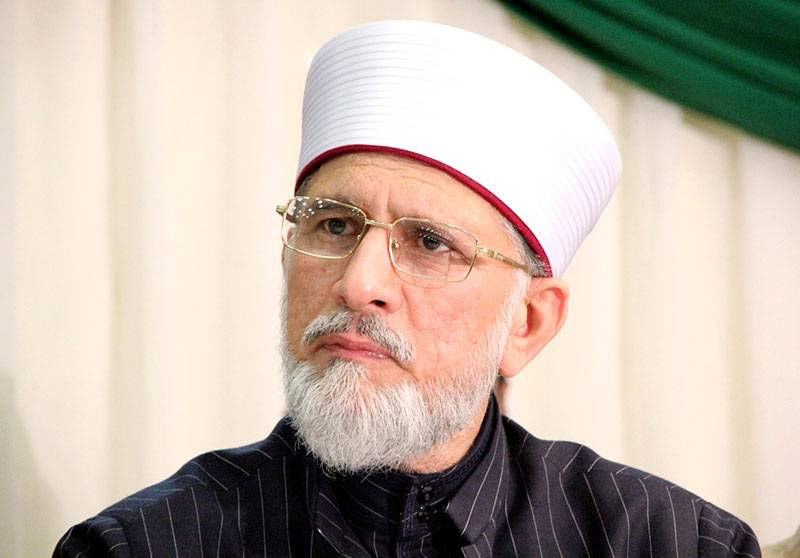 LAHORE - Pakistan Awami Tehreek (PAT) chief Tahir-ul-Qadri announced to quit politics and his retirement from the chairmanship of the party on Saturday.

According to media details, the PAT chief made the announcement in a video link on social media and said that “I am taking retirement from PAT chairmanship and politics.”

He said that it was a test of the “new people” who had been claiming of bringing change in the country.

“Where’s the change?” he asked.

Dr Tahir- ul-Qadri said that he wants to focus on his academic commitments and writing, adding that "I have health issues as well which is why I am retiring from politics.”