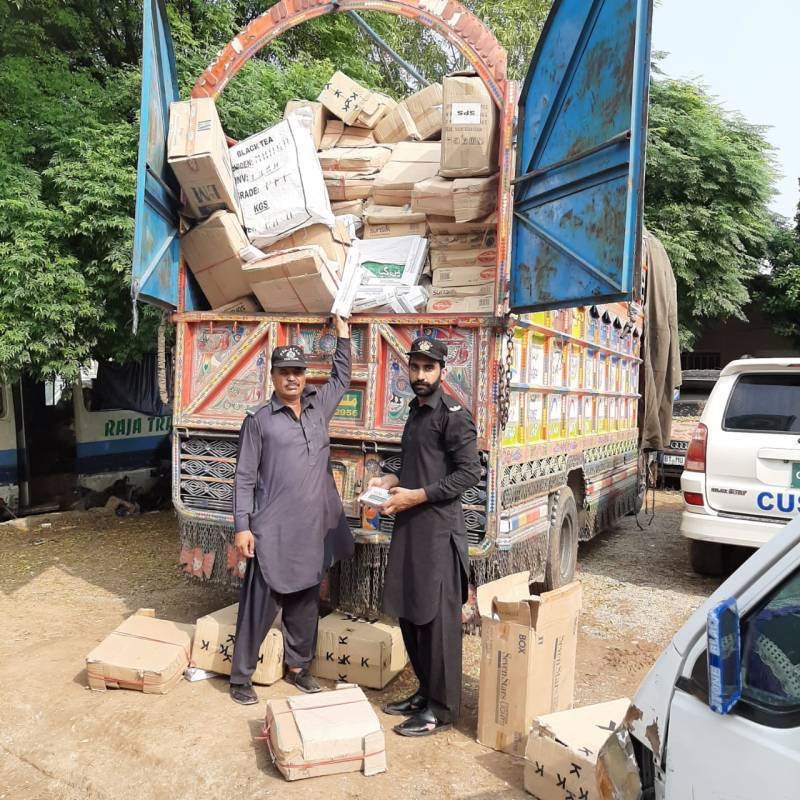 RAWALPINDI – An anti-smuggling team in Rawalpindi seized a huge quantity of smuggled goods, also busting a five-member gang during a raid conducted in the wee hours of Saturday. 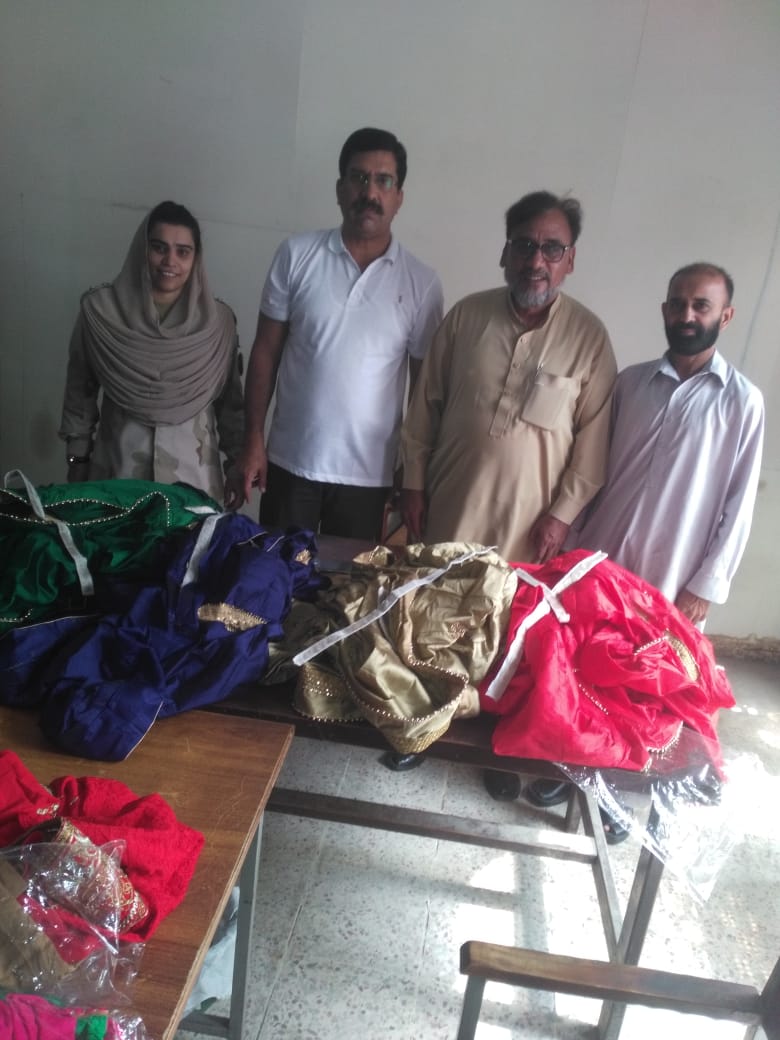 With the help of the police, the department arrested five smugglers and impounded three vehicles being used for smuggling. 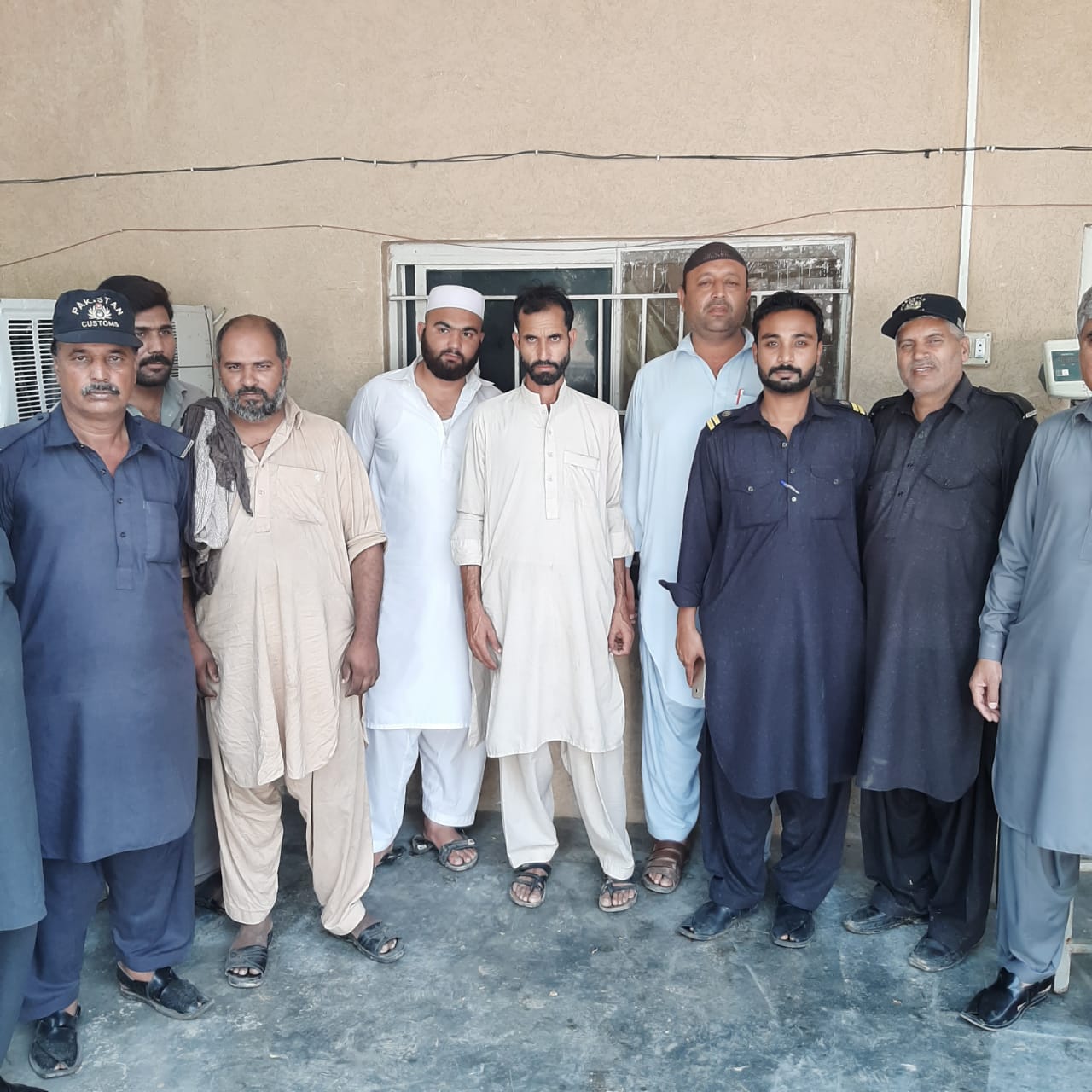 Huge quantity of smuggled goods, including a large number of tyres, rims, Indian origin Gutka, satellite receivers, cigarettes and other items were held from the possession of the smugglers. 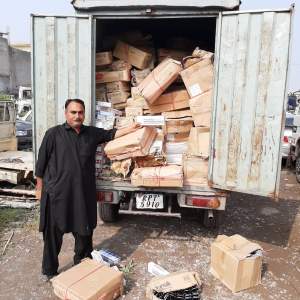 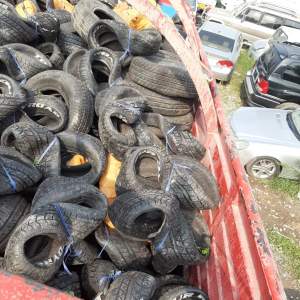 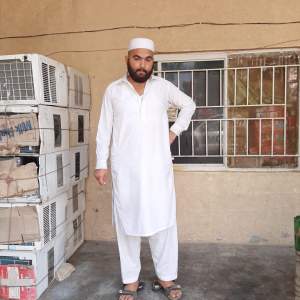 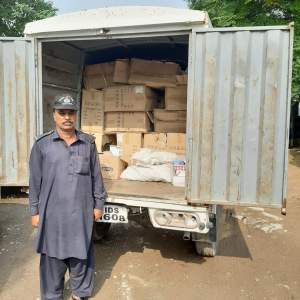 The operation was led by AC Customs Rao Fahad.

Meanwhile, the MCC Islamabad seized more than a half kilogram of heroin powder from a shipment booked from Peshawar for Canada. The drugs were tactfully stitched in different ladies dresses. An investigation has been started by the customs authorities.