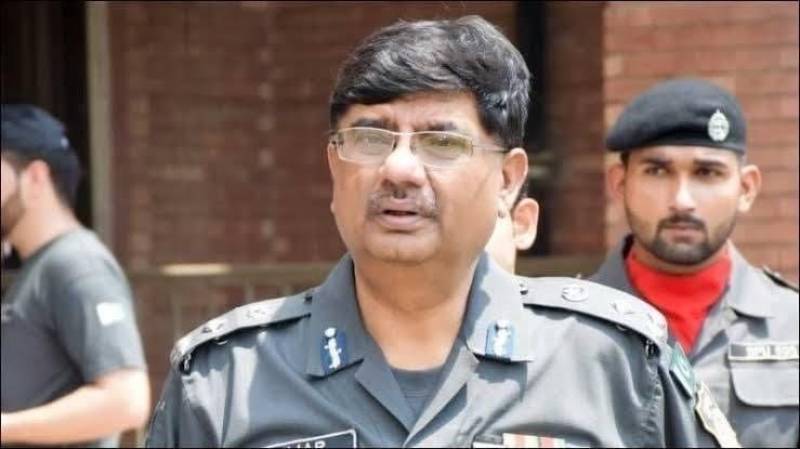 The Lahore police chief faced severe backlash from public and politicians after he claimed that the rape victim failed to take due precautions before leaving for the travel.

Last week, a woman was allegedly gang-raped by two robbers in front of her children at gunpoint when she was stranded on the Lahore-Sialkot motorway after her vehicle ran out of fuel.

Today, the CCPO talking to reporters said that he apologised from the depth of his heart to my sister, who was raped, and to all section of society over his remarks.

On Saturday, Punjab Chief Minister Usman Buzdar said Inspector General of Police (IG) Inam Ghani had issued a show-cause notice to Sheikh over his remarks and directed him to submit reply within 7 seven days.

He vowed to take legal action against the CCPO after reviewing his reply.